Keith Urban Reveals How His Wife Nicole Kidman Saved Him 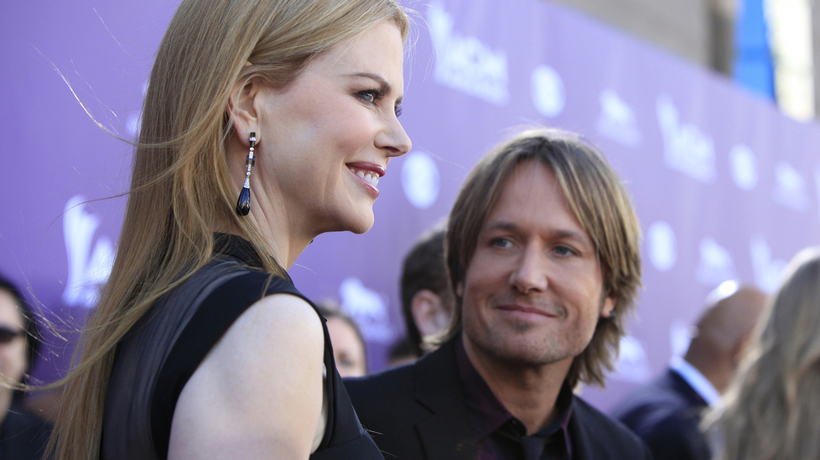 Before his career took off and he met his wife of now 16 years, music superstar Keith Urban was at a crossroads.

In 1998, six years after scoring his first hit songs in Australia then moving to the United States, Urban checked into a treatment center for drug addiction and alcoholism. In 2003, he checked in again, but in his own words, the visit “didn’t take either.”

Fate was on his side, though, and a miraculous stroke of luck was just around the corner. In 2005, Urban met his soulmate, Nicole Kidman, and by 2006, they were married and beginning their happily ever after. It was with Nicole as his life partner that Urban started down the road to recovery.

In 2006, with the support of his wife, Urban entered rehab for a third time.

“In so many ways, it was the most powerful act of love in reaching into the fire and pulling me out,” Urban said. “Because she believed in me, and she saw something in me in such a way that she risked everything, everything, to trust me and pull me out of the fire and let me then do the right thing and move into the light.“

These days, Urban considers himself to be recovered from the insidious disease that plagued him for years.

“There’s a great Hemingway quote that says, ‘The world breaks everyone, and afterwards, some are strong at the broken place’ and I feel that that is what my wife brought to me,” Urban said. “I’m strong in the broken places because she saw something in me, and I love you for that.“