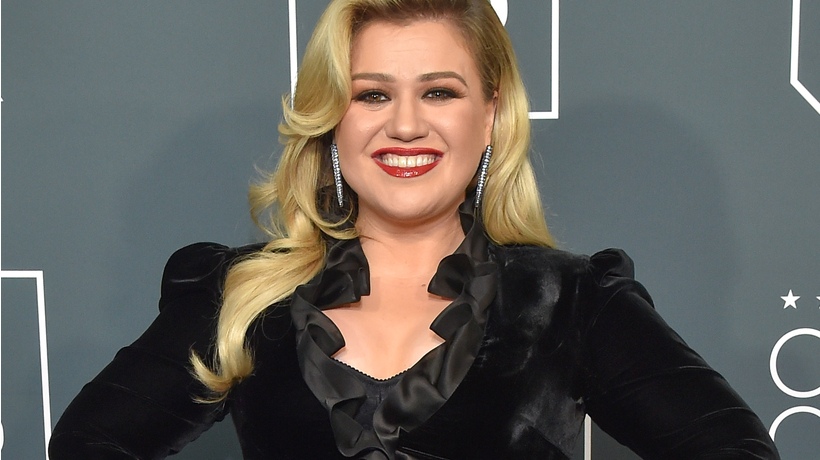 Talk show host and singer-songwriter Kelly Clarkson is turning over a new leaf.

As reported by PEOPLE and multiple other outlets, Clarkson filed documents on Monday requesting a legal name change. Going forward, the music superstar wants to be known only by her first and middle names: Kelly Brianne.

US Weekly, which was first to obtain the documents, reports Clarkson wrote that her “new name more fully reflects who I am.” She is scheduled to attend a hearing for the request on March 28th.

It has been a tumultuous couple of years for Clarkson. A year and three months after the filed for divorce from now-ex-husband Brandon Blackstock, she was officially declared a single woman in August when a judge signed off on a legal dissolution of her marriage.

Around that time, Clarkson argued that she and Blackstock “both deserve the opportunity to build a new life.”

In November, the singer was granted primary physical custody of their children River Rose, 7, and Remington Alexander, 5.

“Kelly is more than fine. She is doing great and facing forward,” a source told PEOPLE in August.

“She’s enjoying the fact that she has the kids for the vast majority of the time and is enjoying time spent with them.”