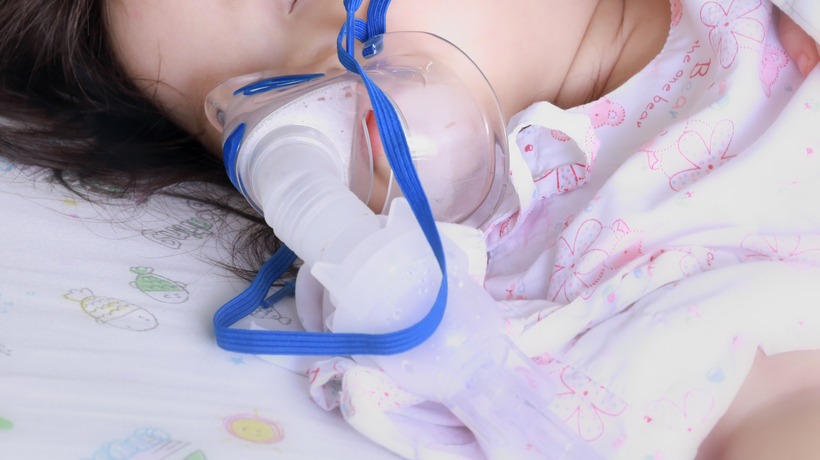 Featured image via Shutterstock and does not show Lenya Lusko. Photo for representational purposes only.

After tragically losing their 5-year-old daughter Lenya to an asthma attack nearly a decade ago, Pastor Levi Lusko and his wife Jennie vowed that their little girl’s death wouldn’t be in vain.

The family’s nightmare began when little Lenya suffered a severe asthma attack while visiting her grandmother on December 20th, 2012. Her family and healthcare providers tried desperately to save her life, but Lenya quickly passed away.

“It was so horrible,” her father, Pastor Levi Lusko, told PEOPLE in a feature story last November. “We were in shock. You never in your life think that this is going to happen to you.”

After their daughter’s passing, the couple, who founded Montana’s Fresh Life Church, received a call from the hospital which treated Lenya, asking them if they would consider donating her organs.

“We knew it was the right thing to do,” Levi told PEOPLE. They donated Lenya’s heart valves and both of her corneas, which, per the outlet, would give sight to a man and a woman.

“It felt like a chance that something good can come from this,” Levi added.

It was that chance that inspired the Luskos — who are parents to three other daughters and a son  —  to raise money and advocate for better awareness about the importance of cornea donation. The pair are working with Seattle-based SightLife, the world’s largest nonprofit eye bank, which helped them with Lenya’s organ donation.

“I feel like it puts purpose in the pain that we went through, because when you go through such grief, you feel that weight on your chest that you don’t know if you’ll be able to breathe again,” said Jennie. “Knowing that we’re helping someone puts a purpose to it.”

So far, their missing has been a smashing success. Last September, when Levi published a children’s book in honor of Lenya, called Roar Like a Lion, he reached out to his hundreds of thousands of followers on social media and raised over $100,000 for Sight Life. The organization said that the money will be used to help 40 people receive donated corneas.

“We just didn’t want to release a book and tell people to buy the book,” said Levi. “We wanted to do something good for the world with it.”

The money raised with the book’s release was just the beginning, though. The couple continue to hold fundraisers through their church, with a goal of raising hundreds of thousands more.

“You don’t get to pick what you go through in life, but you do get to choose how you face it,” said Levi. “I think it’s helped us to grieve, and continue to have closure and healing.”