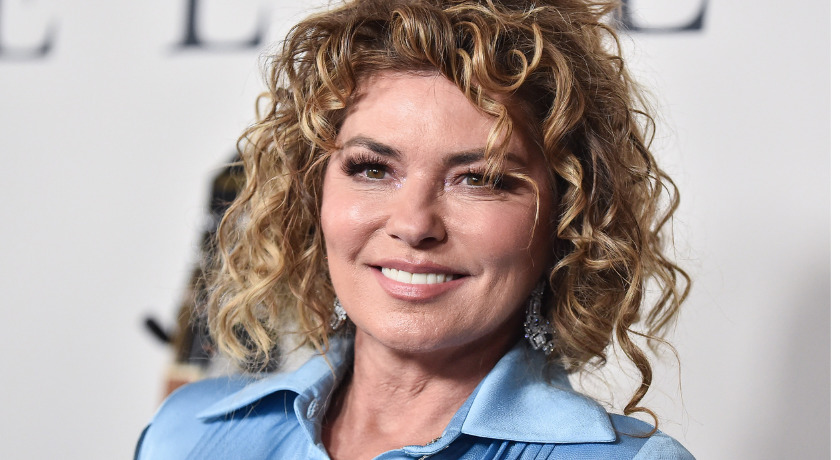 Shania Twain, the best-selling female country singer of all time, is coming out with new music.

Twain is a veteran performer, with multiple impressive records. Not only has she sold more than 100 million copies of her albums, she is the only female performer to achieve three consecutive Diamond certifications.

Beyond statistics, there is nary a person on the planet who can hear the phrase, “let’s go, girls”, without mentally replaying it in her sultry twang.

Last week, Twain’s new single, “Giddy Up”, dominated the Billboard poll for fan-favorite new release. Despite there being seven competitors vying for the title, “Giddy Up” received 87.04% of the popular vote. (The next most popular option earned a measly 4.94%.) This may be due to Twain’s cross-generational name recognition, as evidenced by her duet performances at Coachella last year, with headlining act Harry Styles.

Twain was not shy to admit that moment marked “one of the highlights of my [her] career”.

This moment has come after numerous setbacks for the “That Don’t Impress Me Much” singer. Twain was diagnosed with Lyme disease, following a tick bite. The illness attacked her throat and vocal folds, forcing her to undergo an open throat surgery, while she was still awake. About that experience, Twain said, “In an open throat surgery, I had to be awake through the surgery, in order to phonate. I had to be able to sing and speak for the surgeon so he could see the vocal cords coming together and where to place the gore-tex support.”

The surgery was successful and Twain is now planning a world tour, but there are no promises if the results will be permanent. “I may not be able to [sing] forever,” she says, “but right now I’m just enjoying where I am.”

Her new album, Queen of Me, comes out on February 3rd.