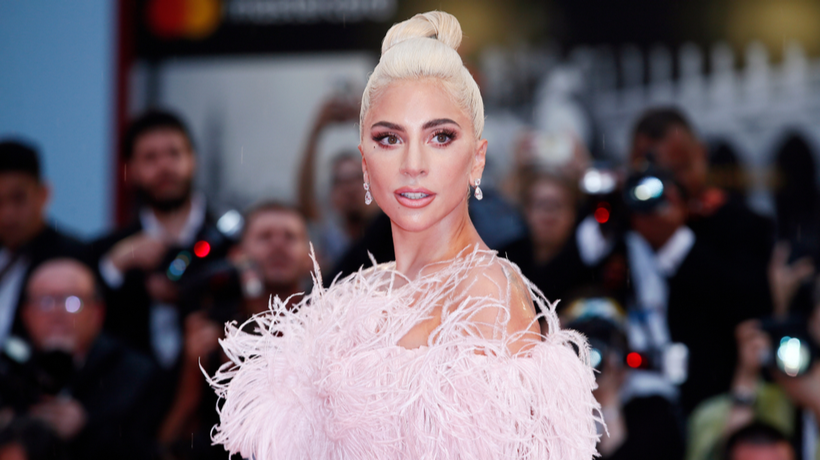 Lady Gaga has said she suffers from post-traumatic stress disorder (PTSD) after being “raped repeatedly” at the age of 19.

The singer talked at length about her mental health in an interview with Oprah Winfrey as part of the presenter’s 2020 Vision: Your Life In Focus tour.

“I was raped repeatedly when I was 19 years old,” said Gaga, “and I also developed PTSD as a result of being raped and also not processing that trauma.”

Gaga said the abuse was carried out by someone she knew.

“Because of the way that I dress, and the way that I’m provocative as a person, I thought that I had brought it on myself in some way, that it was my fault.” Gaga told the TimesTalk panel.

She went on to explain the long-lasting effects of the incident.  “When you go through a trauma like that, it doesn’t just have the immediate physical ramifications on you,” Gaga said. “When you re-experience it through the years, it can trigger patterns in your body of physical distress. A lot of people suffer from not only mental and emotional pain, but also physical pain of being abused, raped, or traumatized in some type of way.”

“I all of a sudden became a star and was traveling the world going from hotel room to garage to limo to stage, and I never dealt with it, and then all of a sudden I started to experience this incredible intense pain throughout my entire body that mimicked the illness I felt after I was raped.”

Lady Gaga has made major strides as an advocate for victims of sexual violence, both through her nonprofit work and her musical tribute “Til It Happens To You,” which was featured in The Hunting Ground, a documentary on-campus rape.

In 2019, Gaga apologized for collaborating with R Kelly following his arrest for multiple counts of sexual assault against young women. The pair had worked together on the 2013 song “Do What U Want (With My Body)”.

During the hour-long interview with Winfrey, Gaga also discussed her battle with fibromyalgia and the romance rumors surrounding her and Bradley Cooper, who she starred alongside in A Star is Born.