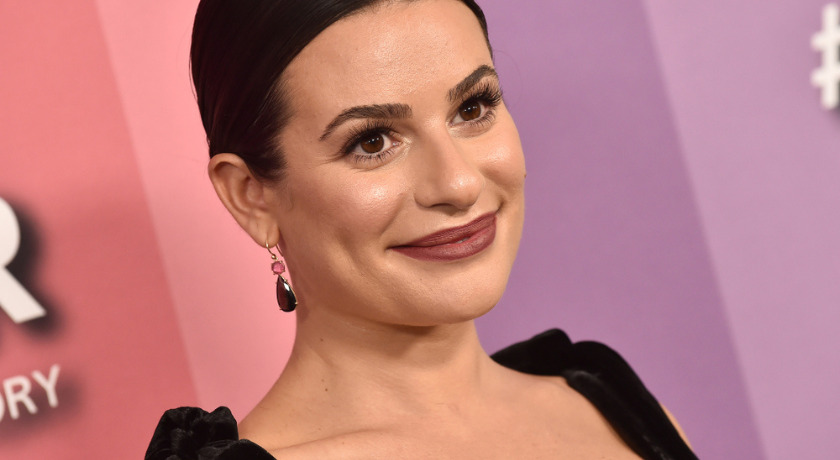 During the interview, Michele, 36, addressed the rumors that she can’t read or write.

“I went on Glee every single day; I knew my lines every single day. And then there’s a rumor online that I can’t read or write? It’s sad. It really is. I think often if I were a man, a lot of this wouldn’t be the case,” she said.

The rumors first circulated in March 2018. Michele joked about the rumors then and tweeted that she was “laughing out loud at all of this.”

In the Times interview, she also talked about her controversy in 2020 with former Glee costar Samantha Marie Ware. Ware accursed Michele of tormenting her on set with “traumatic microaggressions.” Michele apologized at the time and said, “I clearly acted in ways which hurt other people.”

She told the Times she doesn’t “feel the need to handle things” via the media and said she went through an “intense time of reflection.” She now feels “more ready than ever both personally and professionally” to return to the stage.