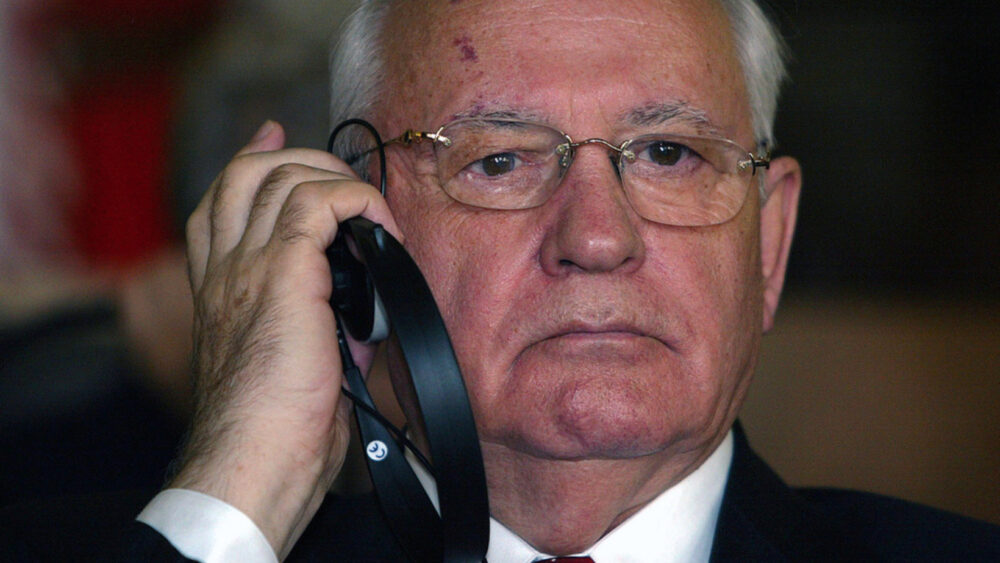 The final leader of the Soviet Union, Mikhail Gorbachev, passed away on Tuesday. He was 91.

Gorbachev is known for his role in dissolving communist rule in Europe and was named Time magazine’s Man of the Decade in the 1980s.

He was also awarded the Nobel Peace Prize in 1990 for introducing international “negotiations” rather than “confrontations.” He is considered one of the most influential political figures of the 20th century.

Gorbachev’s goal was to introduce democratic elements into the Soviet government and improve international relations. However, he didn’t intend to bring about the collapse of the USSR. Later in his life, he expressed sadness that his actions brought about the end of the world superpower.

Due to his democratic policies, many Soviet republics began to declare their independence in the late ‘80s and ‘90s. This posed a threat to the future of the USSR. Gorbachev’s only options were to step down and accept the USSR’s demise or use force to keep the republics under Soviet control.

In one of his several memoirs, he wrote that his anti-dictator beliefs kept him from using force. It was a difficult decision, but he resigned as the Soviet president on December 25th, 1991.

Details about Gorbachev’s death have not been released.

His wife, Raisa Gorbachev, passed away in 1991 at the age of 67. Their daughter, Irina Mikhailovna Virganskaya, survives them.