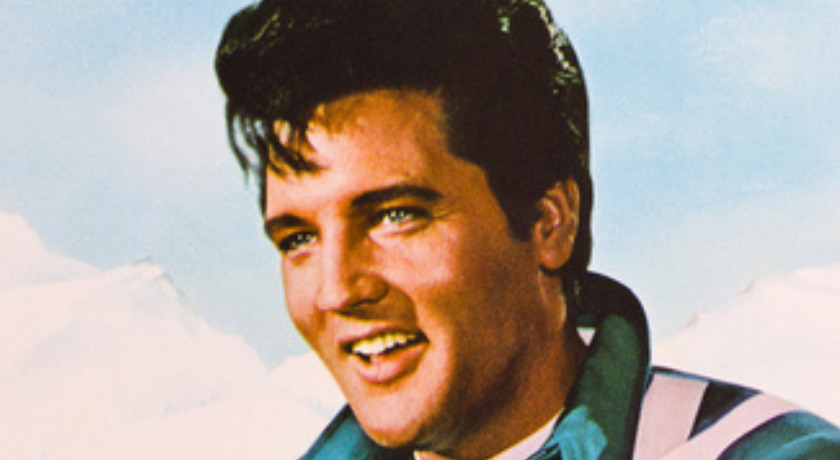 Sunday marked what would have been the 88th birthday of Elvis Presley. In honor of “The King’s” birthday—his first since the release of Baz Luhrmann’s biopic, Elvis—Presley’s daughter, Lisa Marie, was joined by friends, family, and fans in Memphis at the legendary Graceland home.

Lisa conducts a birthday celebration at the Tennessee estate annually. This year’s celebration drew a larger crowd, although, probably due to the release of the movie last year.

“I can speak with some authority having been here every year for a lot of years,” said Jack Soden, CEO of Elvis Presley Enterprises, as he spoke to the attendees, “this is unquestionably the largest crowd we’ve ever had. You all come from all over the world…and we love you for being here.”

Shortly thereafter, Lisa took the stage and thanked the fans for being there.

“Thank you. It’s been a while. I missed you. I keep saying you’re the only people that can bring me out of my house. I’m not kidding.” She continued, “Today, [Elvis] would’ve been 88 years old, it’s hard to believe. I think that he’d be proud. This year has been an incredible year. The movie is incredible, I’m very proud of it, and I hope you are too. But it’s just so moving how every year you come from all over the world. It’s moving to me and my family…so thank you.”

They concluded the birthday celebrations with a cake decorated with an Aloha from Hawaii theme—Elvis’ live satellite concert, which turns 50 years old this year.

In addition to the birthday festivities, Sunday also marked the opening of “The Making of Elvis” exhibition at the Graceland estate, which features “props, drawings, annotated scripts, 18 character costumes,” among other items that were featured in the creative process of making the 2022 film.

“I’m thinking of my dear friend on his birthday and wishing he were still here to celebrate with us,” Sinatra captioned a photo of the two laughing with one another. “This is my favorite picture of Elvis and me. It shows the fun and affection we shared. Oh, God, how I miss him.”

Nancy has spoken about her and Presley’s close relationship in the past. “I know he was the funniest man and probably the most serious man I knew, both people in one,” she told People in 2021. “He made me laugh so hard.”

Lisa Marie is Elvis’ only child and turns 55 this year. The “Making of Elvis” exhibition is set to run through Labor Day.