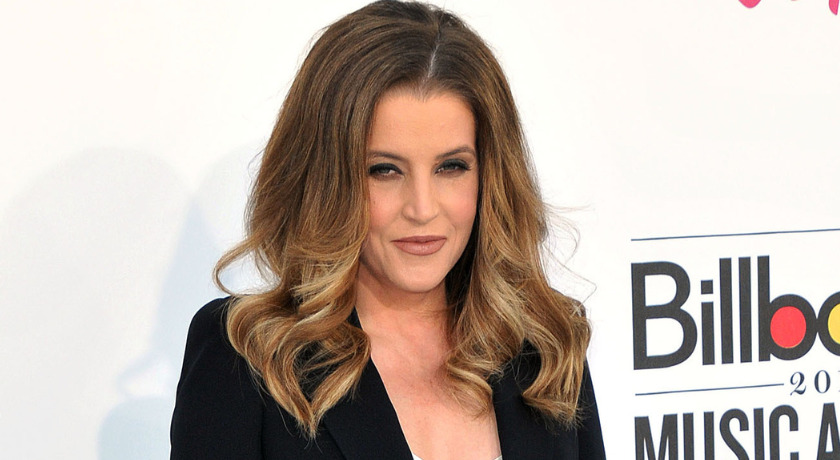 Last Thursday, Lisa Marie Presley passed away at 54 years old, due to cardiac arrest, as confirmed by NBC News. Heart disease and heart attacks have typically been referred to as “old man’s disease”, but recent studies show that it may be more common in younger people, especially women, than we previously had thought.

“More importantly,” the AHA noted, “they found the people having heart attacks were increasingly young, from 27 percent at the start of the study to 32 percent at the end.”

The study’s lead author, Dr. Sameer Arora, pointed out, “Cardiac disease is sometimes considered an old man’s disease, but the trajectory of heart attacks among young people is going the wrong way…It’s actually going up for young women.”

“This is concerning,” Arora added. “It tells us we need to focus more attention on this population.”

This increase within young people was especially prevalent in young women, jumping from 21% to 31% throughout the study, a jump that was larger than that found within men.

Various factors can be contributors to these findings. Some, like John Hopkins Medicine, suggest that women can be more prone to heart attacks for reasons like high blood pressure and cholesterol.

“Women can develop high blood pressure as a side effect of birth control pills or during pregnancy…Estrogen seems to protect women against unhealthy levels of cholesterol. But after menopause, estrogen levels drop and high cholesterol becomes more likely.”

Medical News Today points out that while these could definitely be–and in many cases are–factors in women’s likelihood to have heart attacks, the reason this is only coming up in recent studies goes beyond the anatomical reasons of possible heart disease. They find that women have been underrepresented in past studies, thus debunking the idea that heart disease is the “old man’s disease”.

“For many decades, [cardiovascular] research has focused primarily on men,” said the authors of the 2018 Circulation Research, “thus leading to an underappreciation of sex differences from an etiologic, diagnostic, and therapeutic perspective. As long as women are underrepresented in clinical trials, we will continue to lack data to make accurate clinical decisions on 51 [percent] of the world’s population.”

The AHA calls upon physicians to pay better attention to heart symptoms in women. especially. Symptoms in women can sometimes be harder to identify than men. Some symptoms, as per John Hopkins, include: