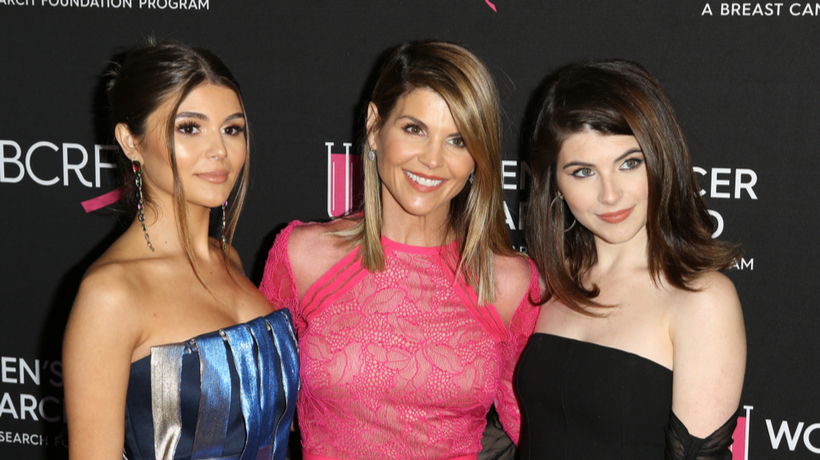 Lori Loughlin has been freed from prison nearly less than two months after her sentence.

The Fuller House actress was sent to prison for two months for the college admissions scandal. Loughlin was sent to a prison in Northern California in October and was recently released yesterday on Dec. 28.

Her husband was sent to the Federal Correctional Complex in Lompoc, California in mid-November and is currently serving a five-month sentence.

Although Loughlin made it out in less than two months after her sentence, she was unable to make it home for Christmas. The actress, after being let out, must also serve two years of supervised release, perform 100 hours of community service and pay a fine of $150,000, according to CNN.

Loughlin and her husband paid $500,000 to Rick Singer, a scam mastermind to get their two daughters into the University of Southern California. After the publicity of the cheating scandal, USC has announced the daughters are no longer enrolled at the university.

Loughlin apologized in a virtual hearing of her court case, stating that she thought she was acting out of love for her children but has since realized she was undermining and diminishing “my daughters’ abilities and accomplishments.”

Lori Loughlin reportedly had an emotional reunion with her daughters after completing her two-month prison sentence on Monday.

According to a source who spoke to People magazine, Loughlin immediately went from the prison to meet with her daughters for an emotional and tearful reunion in Los Angeles.