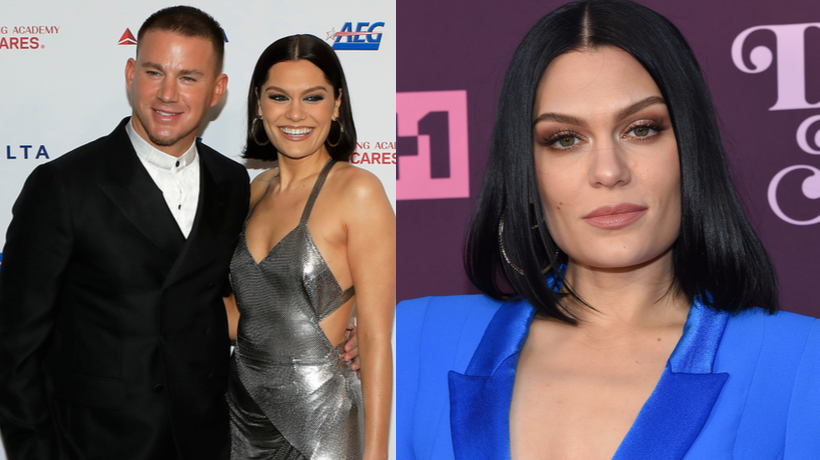 Jessie J is thankfully on the mend after a scary incident sent her to the hospital on Christmas Eve.

The “Bang Bang” singer shared a video of herself singing, seemingly in good spirits on Saturday. Two days prior, she revealed in an Instagram Stories video that she was hospitalized after Meniere’s disease — an inner-ear condition that can cause vertigo — left her deaf and unable to walk properly.

“I woke up and felt like I was completely deaf in my right ear, couldn’t walk in a straight line,” Jessie said at the time. “Basically I got told I had Meniere’s syndrome.”

Ménière’s disease is a condition that affects the inner ear and can cause vertigo, hearing loss and nausea.

“I know that a lot of people suffer from it and I’ve actually had a lot of people reach out to me and give me great advice, so I’ve just been laying low in silence,” she added. “Now’s the first time I’ve been able to sing and bear it. I just miss singing so much and being around anyone.”

Jessie continued, “It could be way worse, it is what it is. I’m super grateful for my health. It just threw me off. On Christmas Eve I was in the ear hospital going, ‘What is going on?’ But I’m glad I went early and they worked out what it was real quick and I got put on the right medicine, so I feel a lot better today.”

In another post, the performer described her experience with the condition, saying, “When I sing loud, it sounds like there’s someone trying to run out of my ear… I am now watching Queen’s Gambit with my finger in my ear. I’ve done the first episode four times because I [have] zero focus and my ear sounds like someone crawled in and turned a hairdryer on.”

Cornish added that she had been prescribed medication to treat the condition and that she was “feeling a lot better”.

According to the NHS, Ménière’s disease most commonly affects people between the ages of 20 and 60, and can lead to permanent hearing loss if it’s not treated.

This isn’t her first battle with health issues, apparently, she had a minor stroke at the young age of 18. The Grammy-nominated singer, whom emcee Chris Tucker called “the new queen of British Soul,” told the star-studded crowd at Cipriani Wall Street that she wrote her song “Who You Are” when she was 18, after she “had just had a minor stroke. I thought that I was never going to get better.”

“I feel so lucky that I was given a second chance at life,” she continued. “So every day when I am able to do this, you have no idea how amazing it feels that I’m so lucky to be onstage and singing and living my dream.”

The British-born singer, 26, has had heart problems since she was a child, when she was diagnosed with Wolff-Parkinson-White syndrome, which can cause an irregular heartbeat.

She also took part in the Lady Gaga-curated ‘One World: Together At Home’ charity livestream event in April 2020, which supported the World Health Organisation during the coronavirus pandemic.