Man armed with bow and arrow goes on shooting spree in Norway, leaving 5 dead and 2 injured 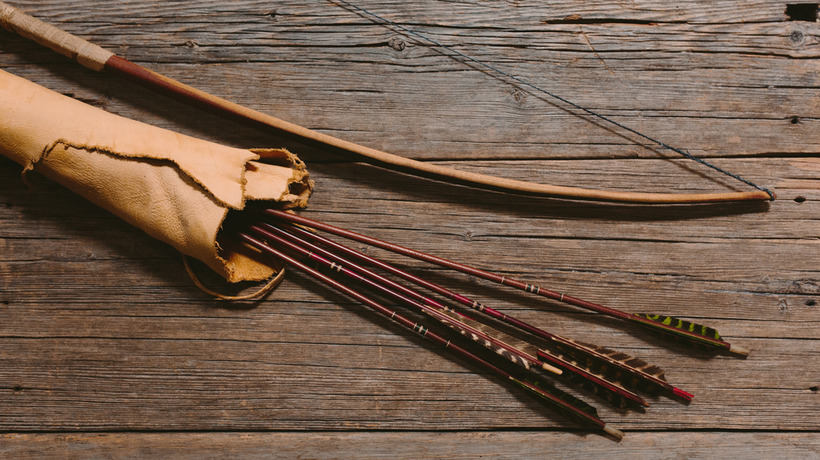 A 37 year-old Danish man armed with a bow and arrow killed five people and wounded two others in a series of random attacks in Kongsberg, Norway late Wednesday, local police said. One of the victims included an off-duty police officer.

The man was spotted around 6:30 p.m., shooting at random while he roamed the city. 20 minutes later, he was arrested and taken into custody. Photos from the scene displayed arrows stuck in the sides of buildings.

The shooter was identified as a resident of Kongsberg, although he is a Danish citizen. Police are not searching for other suspects.

“Based on the information we have at the present time; the apprehended man has acted alone. We will also have to look at whether this is an act of terror or not,” Assistant Chief of Police Øyvind Aas said in a statement. “The suspect has not yet been questioned by the police, and it is therefore too early to say anything about his motivation for his actions.”

As a result of the attacks, Norwegian police nationwide have been instructed to carry firearms, according to Reuters. This move is unusual, as Norwegian police are typically unarmed, even though they have access to weapons if needed.

“There has been, and there still is major police activity in the area,” Aas said. “The reason for this is that the suspect has moved over a large area, and we are now working on securing evidence and get as much information about the incident as we can.”

The U.S. State Department also made a statement in regards to the tragedy, sending a message to the victims of the attack.

“We are aware of today’s attack and extend our heartfelt condolences to the victims and their families,” the department said.