What Is a Silent Stroke, and Are They Dangerous? 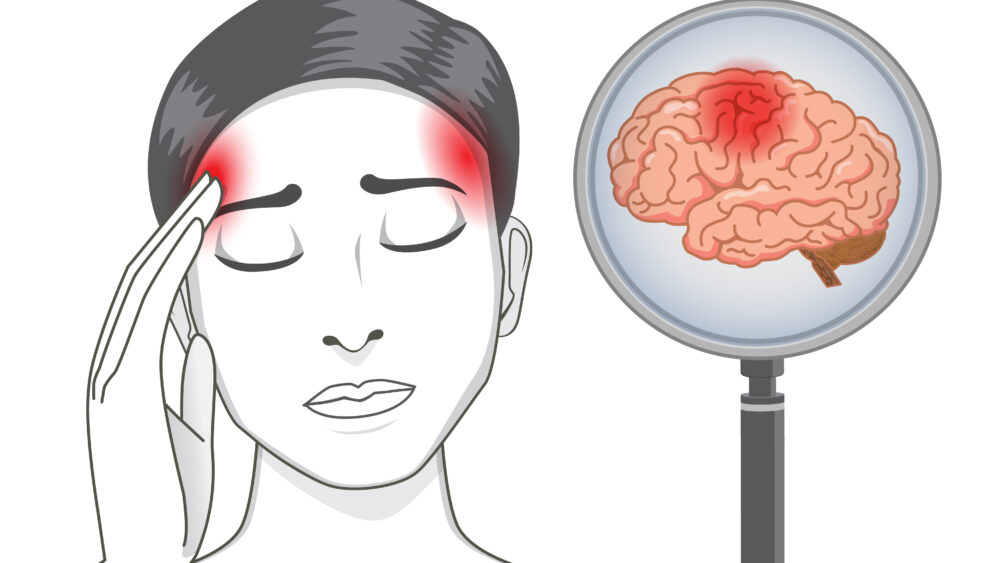 You may know some of the signs of a stroke, and for good reason: according to Harvard Health Publishing, someone in the United States has a stroke every 40 seconds, and stroke is the third leading cause of death in the country, only beat by heart disease and cancer.

But is it possible to have a stroke and not even realize it? According to Toni Golen, M.D., and Hope Ricciotti, M.D., Editors in Chief of Harvard Women’s Health Watch, the answer is yes.

What Is a Silent Stroke?

While most strokes produce tell-tale symptoms like sudden weakness, numbness, and difficulty speaking, silent strokes often come and go without any symptoms at all, or signs that might be attributed to another cause, like slight memory problems or clumsiness.

What Causes a Silent Stroke?

According to Harvard Health Publishing, “a silent stroke is most often caused by reduced blood flow in one of the smaller arteries that feed the brain.”

The reason why silent strokes go unnoticed is that they often can occur in parts of the brain that “don’t control major movements or vital functions,” so they don’t result in significant weakness or changes in speech.

Silent strokes “put people at risk not only for future symptomatic strokes but also for cognitive decline and dementia,” says Eric E. Smith, M.D., associate professor of neurology at the University of Calgary in Alberta, Canada, who emphasizes the importance of visiting your family doctor if you are concerned about any neurological symptoms.

How Common Are Silent Strokes?

According to Heart.org, silent strokes affect nearly 800,000 Americans each year, and as many as one in four people over the age of 80 have at least one silent stroke.

How Can Silent Strokes Be Prevented?