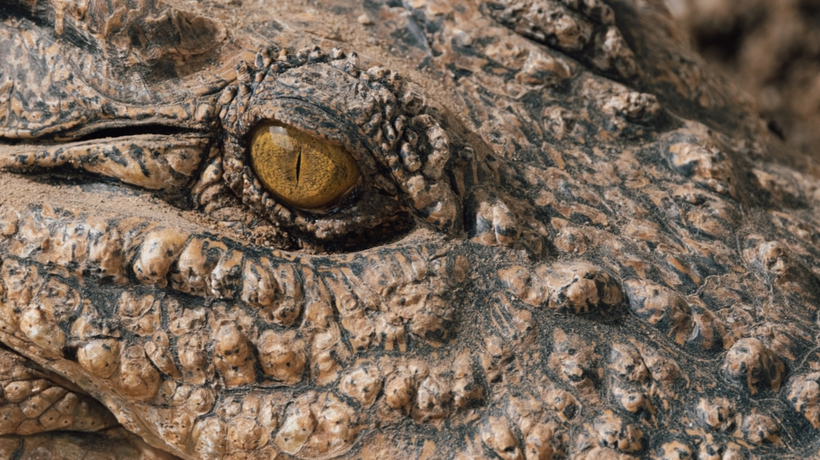 Featured image via Shutterstock and does not show alligator involved in the incident.

A 59-year-old man from Lithia, Florida was killed just after midnight on Thursday after his vehicle collided with an 11-foot alligator.

According to the Hillsborough County Sheriff’s Office, the man, who has been identified as John Hopkins, was driving down a road in Lithia when the crash occurred at around 12:30 a.m.

The impact of the collision caused Hopkins’ vehicle to veer off the road before flipping over and landing in a ditch. Hopkins was pronounced dead at the scene, and the alligator was also killed in the accident.

“A motorist passing by in the area noticed the car in the ditch and called 911,” the police department said in a statement, adding that the incident is currently under investigation.

The Miami Herald reported that the crash occurred just miles from Alafia River State Park, where alligators are often spotted.

The Smithsonian’s National Zoo and Conservation Biology Institute states that the average adult size for a female American alligator is 8.2 feet and the average size for a male is 11.2 feet.

According to Louisiana.gov, Louisiana and Florida have the largest American alligator populations, with more than one million wild alligators in each state.