Why Women Are More Likely to Initiate Divorce, According to Research 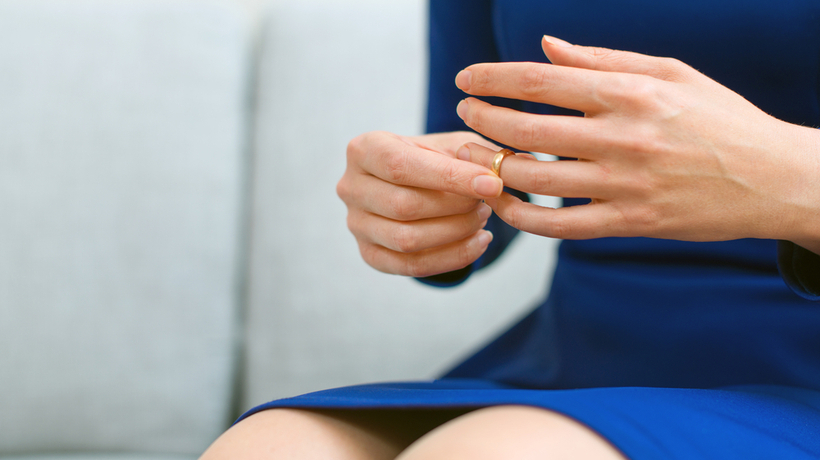 Take a moment to reflect on heterosexual couples you’ve known whose relationship ended in divorce. Whose decision was it to end the relationship – the man or the woman?

According to a recent paper by Parker and collaborators, published in the February 2022 issue of Current Opinion in Psychology, research shows that despite it being more costly for them, women are more likely than men to ask for a divorce. Furthermore, women report greater life satisfaction post-divorce than men do.

As explained in an article in Psychology Today which covers the report, the paper’s authors claim that the likelihood of a couple’s divorce can be predicted by evolutionary theory. More specifically, the authors explain that for heteosexual couples in Western countries, the odds that a relationship will be unsuccessful increases when there are ‘mismatches’ between the sexes.

The mismatches, as purported by the authors, are as follows:

Potential solutions, according to the authors:

For more information, click here to read the full report.