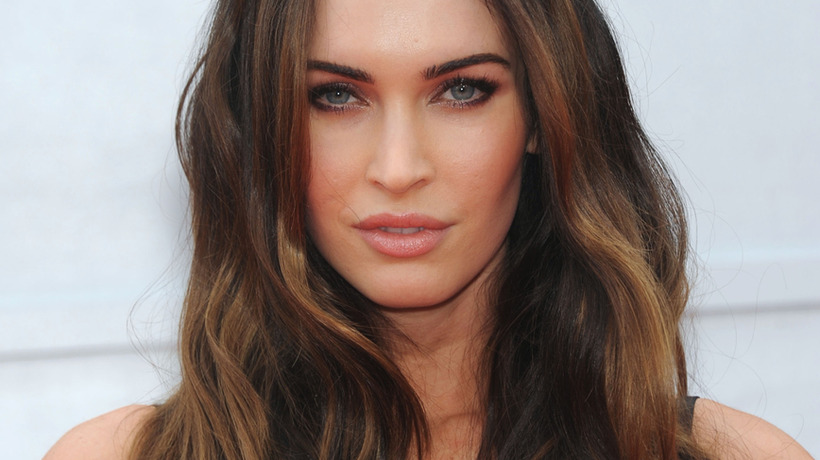 Megan Fox is opening up about raising her son, Noah, and his brothers, in an emotional interview with Glamour U.K.

The actress and model shared how she and her ex-husband Brian Austin Green have tried their best to protect their kids from social media.

Fox said she and Green have done a “really good job and we maintain their innocence in a lot of ways, but I know I can’t protect them forever, though I do have a child that suffers.”

The child in question is her eldest son, Noah. The 9-year-old has a fondness for wearing dresses, something that started when he was about two years old.

Fox went on to say that she bought a bunch of books that helped her “address a full spectrum of what this is.”

“So from the time they were very young, I’ve incorporated those things into their daily lives so that nobody feels like they are weird or strange or different,” she added.

Fox wants people to see Noah more than the clothes he wears. She said in an interview that her son is an “unbelievable pianist.”

“I want people to see that,” Fox said, referencing her children’s achievements. “But I also don’t want the world to have access to this gentle soul and say all the things that we all know they’re going to say,” she said.

Fox explained that her sons attend a school where other parents share similar beliefs about social media.

“I knew when they were very young, I wanted to try to protect them however I could, especially limiting their exposure to the internet,” she said.