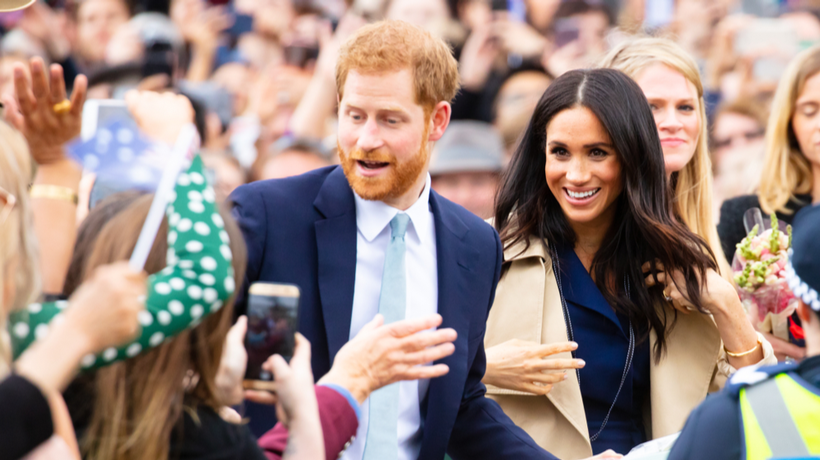 Gayle King, a friend of the Duchess of Sussex, revealed on CBS The Morning that the couple gave her the latest update on what is happening since the highly anticipated Oprah Winfrey interview. This act is viewed by a royal biographer as a “shocking breach of trust,” according to a report.

On Tuesday, King discussed her weekend call with Meghan Markle and Prince Harry, saying they were still upset and frustrated. She said, “Well, I did actually call them [Meghan and Harry] to see how they were feeling, it’s true, Harry has talked to his brother and he has talked to his father, too. The word I was given was, those conversations were not productive. But they at least started a conversation.”

King continued by saying, “And I think what is still upsetting to them is that the palace keeps saying they want to work it out privately, but yet they believe these false stories are coming out that are very disparaging against Meghan still—no one in the royal family has talked to Meghan yet…”

Royal biographer Penny Junor told the Mirror that King’s unexpected revelations can only be expected to make other royals more guarded in their approaches to mend with the couple. “It’s a shocking breach of trust,” Junor said of the Sussexes sharing their private conversations with King. “The family will worry that anything they say to Harry will end up on American television.”

Buckingham Palace sources insisted to the Mirror that the monarchy would not partake in the controversy and reveal negative news about the attempts at reconciliation. The source said, “None of the households—the Queen, Prince of Wales and Duchess of Cornwall, and the Duke and Duchess of Cambridge—will be giving a running commentary on private conversations.”

King also addressed the couple’s thoughts on the two-year-old bullying allegations files against Markle. She reiterated that Meghan has evidence to back up everything she said during her interview with Oprah.

King shared that, “The family has to acknowledge that there are issues and right now, no one is acknowledging. Houston, we have a problem here! That’s really all they want. They want a conversation.”