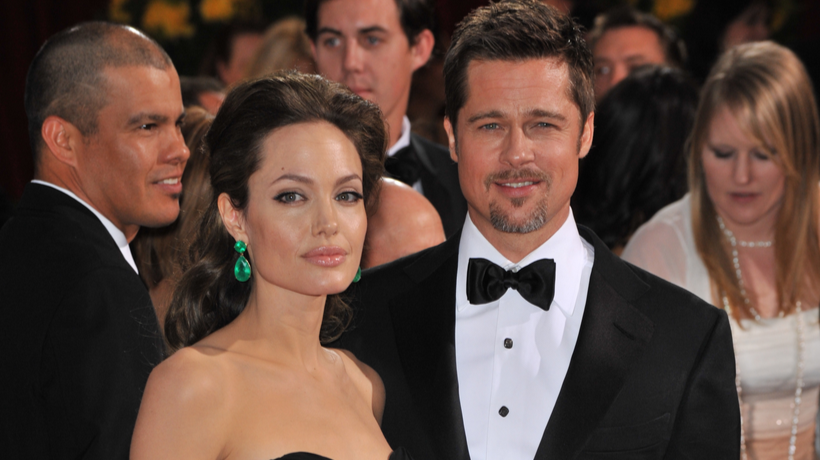 In the filing, submitted on Friday, March 12, Jolie alleges she is prepared to offer “proof and authority” against Pitt regarding her claim of domestic violence abuse during their upcoming divorce trial. According to court records, Jolie also files another document the same day, regarding the testimony of their minor children.

Jolie and Pitt share six children together—Maddox, 19, Pax, 17, Zahara, 16, Shiloh, 14, and twins Knox and Vivienne, 12, which can freely speak out in court in their divorce hearing.

“If Angelina has more documentation to prove domestic violence towards her or the children, she can submit it as a supplemental offer to prove in trial,” family law expert and Ideal Group, Inc. founder Evie P. Jeang tells US Weekly.

A source familiar with the case tells ET, “This is just another case of Angelina changing the narrative when it suits her. Aside from the one accusation that she made in 2016 that was investigated and dismissed, there have never been any other records, police reports or even accusations until it suited her case.”

Pitt was cleared of allegations of child abuse by both the Federal Bureau of Investigation and the Department of Child and Family Services back in 2016. The DCFS investigation ended on Nov. 9, 2016, while the FBI closed their investigation on Nov. 22, 2016.

Pitt also spoke about the investigation, and where his relationship stands with Jolie, in a 2017 interview with GQ Style. “I was really on my back and chained to a system when Child Services was called,” he said. “And you know, after that, we’ve been able to work together to sort this out. We’re both doing our best. I heard one lawyer say, ‘No one wins in court—it’s just a matter of who gets hurt worse.’ And it seems to be true.”

Jolie and Pitt, who started dating after meeting on the set of Mr. and Mrs. Smith in 2004, separated in September 2016 after two years of marriage and were declared legally single in April 2019, though their divorce has not been finalized. They continue to work on custody agreements regarding the children they share.

A source told US Weekly that in September 2020, Pitt was seeking “50/50 physical and legal custody of the kids.” The source continued, “Brad and Angelina are equally responsible for the never-ending drama.”

In an interview with British Vogue last month, Jolie reflected on the divorce and admitted that “the past few years have been pretty hard.”

“I’ve been focusing on healing our family,” she said. “It’s slowly coming back, like the ice melting and the blood returning to my body.”