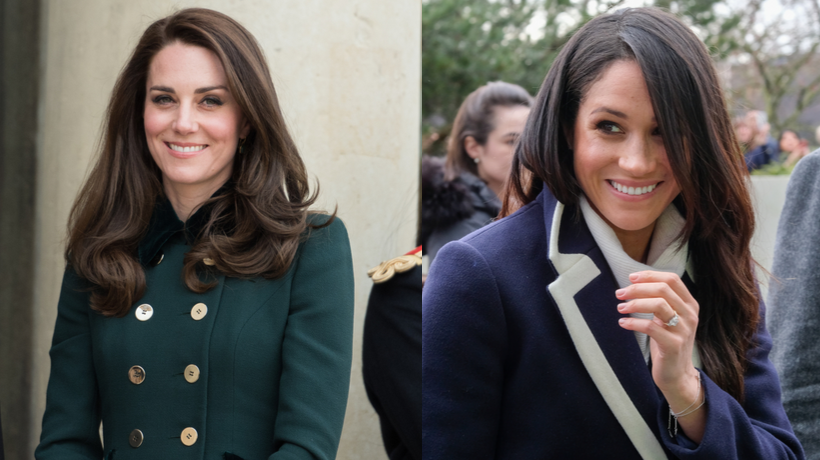 An email has resurfaced allegedly written by Meghan Markle that further elaborated on an incident with Kate Middleton that Markle spoke about during her and Prince Harry’s tell-all interview with Oprah Winfrey.

For Harper’s Bazaar, royal biographer Omid Scobie further elaborates on the incident that happened with Kate Middleton during the preparations for Markle’s royal wedding, which she spoke about in the anticipated March 7 interview on CBS.

During the interview, Markle talked about how the British tabloids widespread reports that she had made Middleton, the wife of Harry’s brother Prince William, cry during a disagreement over flower girl dresses for Markle’s wedding. She insisted that reverse was true, that her sister-in-law “made me cry, and it really hurt my feelings” but later apologized, “and I’ve forgiven her.”

Middleton “apologized and sent flowers and a note.” However, Markle claimed that the royal family “wouldn’t let her” negate the story.

Now, Scobie shared an email from Markle to one of her aides, which notes how the royal family did not stop the rumors of this situation, despite other false claims about other members being shut down.

The breaking point for the Sussexes was in January 2020 when Kensington Palace asked them to sign off on a statement that said Prince William was not bullying the couple before they decided to step away from royal family duties. Markle replied to her aide in the email saying, “Well, if we’re just throwing any statement out there now, then perhaps KP can finally set the record straight about me [not making Kate cry].”

This situation and the way Markle felt unprotected by the royal family were some of the most significant moments that Markle discussed in her interview with Oprah. “I did anything they told me to do,” she told Oprah. “Of course I did, because it was also through the lens of ‘And we’ll protect you.’ So, even as things started to roll out in the media that I didn’t see but my friends would call me and say, ‘Meg, this is really bad,’ because I didn’t see it, I’d go, ‘Don’t worry. I’m being protected.”