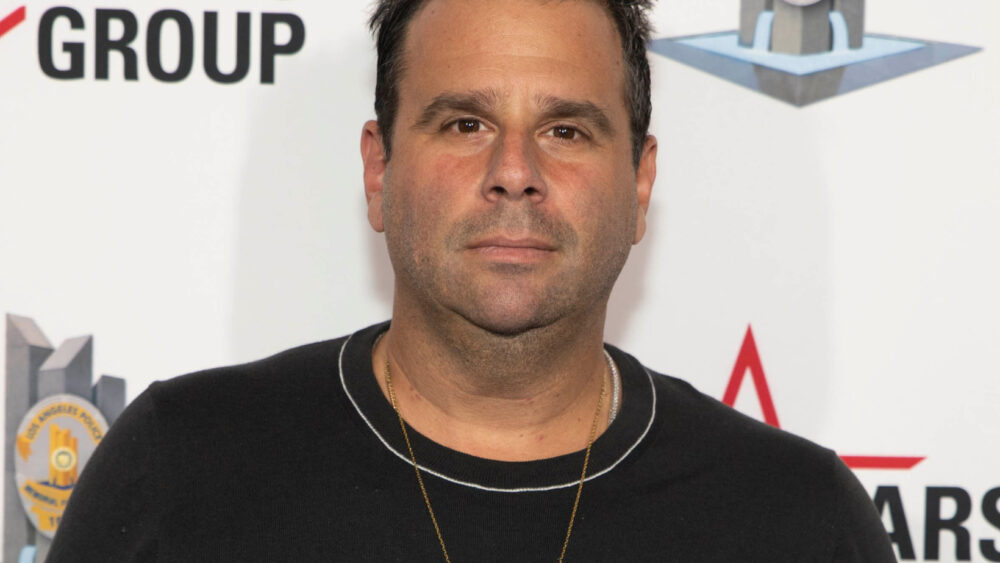 According to a new story in PEOPLE via The LA Times, producer Randall Emmett, 51, has been accused of offering roles in return for sexual favors.

Gloria Allred is the attorney for one of Emmett’s alleged victims, a 23-year-old actress who claimed that Emmett sent her a text that said, “One day of work and u need to f—me hun,” after she asked if she had landed a role in one of his projects.

In a official letter written by Allred, she wrote that she believed that in order to get an acting job from Emmett, her client “would have to perform sexual favors.”

Allred’s letter reportedly said her client agreed to his requests to “further her career” and didn’t want to “anger an important producer in the industry.”

A spokesperson for Emmett, Sallie Hofmeister, says he “staunchly denies the allegations dating back to 2012,” in reference to Allred’s client in a statement to PEOPLE.

According to reports, Emmett and Allred’s client reached a settlement in which he promised to provide the woman around $200,000 over a period of about two years. This was refuted by the producer.

These allegations of sexual misconduct come just a year after Emmett and reality star Lala Kent called off their engagement due to cheating allegatons from Kent.

Hofmeister told PEOPLE, “The allegations in the Los Angeles Times story are false and part of a now-familiar smear campaign orchestrated by Randall’s ex-fiancée to sway their custody dispute.”

She adds, “Lala Kent has lied and manipulated others in her desperate attempt to win full custody of their daughter, keep her name in the press and remain relevant in reality television.”