Michael J. Fox: Never Give Up! 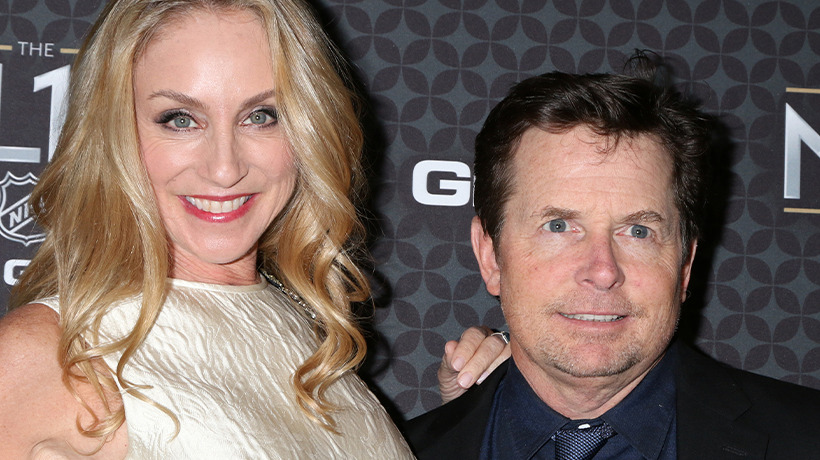 The Micheal J. Fox Foundation for Parkinson’s Research was launched by Fox himself in 2000 after publicly announcing his diagnosis with Parkinson’s disease. He was diagnosed at age 29 in 1991, but didn’t share the news until seven years later, in 1998.

Now, at age 60, Fox is being open about the effects he can see in his day to day life. His memorization skills have begun to fail him, something which directly impacts his ability to continue an acting career. But the Back to the Future star doesn’t beat himself up about the setbacks he experiences. He discussed an example with Entertainment Tonight, remembering the difference between his mindset now and in previous jobs. In the past, he recalls he would have “70 pages of dialogue on a De Palma movie…not a trickle of sweat on my brow. It used to be like that. And I get to this point. I’m on a soundstage in Culver City, and I can’t get this line together…I just couldn’t get it. But what’s really refreshing was I didn’t panic. I didn’t freak out. I just went, ‘Well that’s that. Moving on.”

He may have cut back on acting, but Fox continues to manage his research foundation, an advocacy organization that has raised more that $1 billion in the search for a cure. When asked how he feels about being an inspiration, the actor responded that he feels grateful for the support, but he doesn’t think about being “Mr. Impact.”

Mental and physical fatigue can be a major symptom of Parkinson’s. Doctors told Fox he would likely only have 10 years left of a career-in a conversation 21 years ago. “The implication was that I was going to be in an invalid state,” Fox says. He and his family face day-to-day challenges due to his diagnosis, according to an article by AARP. Family activities need to correlate with Fox’s medication schedule, and he needs to rest often. Fox has four children with his wife of 24 years, Tracy Pollan. They were married 1988, and Fox remembers his wild habits from early success, which Pollan helped tame, getting him to quit drinking in 1992.
The actor initially didn’t want to discuss the diagnosis with his family, opting to close himself off instead, but Pollan didn’t allow it. “Tracy wanted to get in there and help me with it, but I resisted,” he says, admitting that working through the disease has brought them closer together. As Fox said “The more problems you solve together and the more experiences and laughs you have, the tighter you get.”