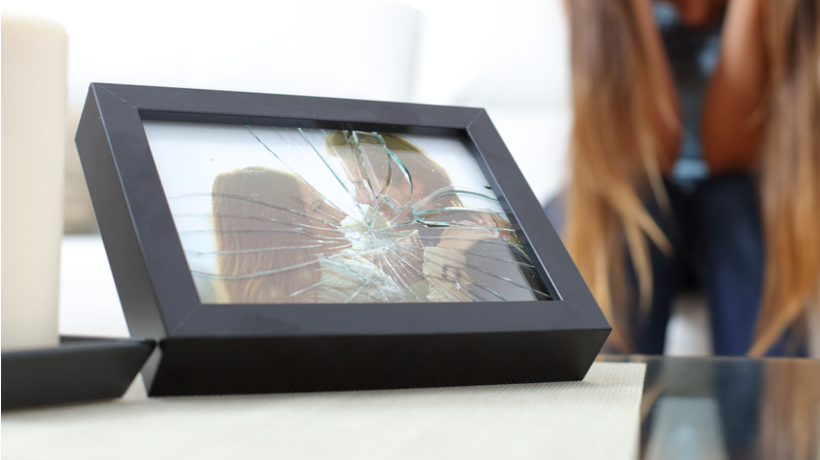 According to New York Post, a California mother of three who’s been missing since early January delivered an ‘ominous’ warning to family members days before her disappearance. She was blaming the husband she was about to divorce if anything happened to her.

“If anything happened to me, it would be Larry,” Maya Millete told relatives during an early January camping trip, referring to her husband, Larry Millete, a family member told Fox News.

Maya Millete vanished days later on Jan. 7 in Chula Vista after scheduling an appointment with a divorce lawyer.

“She filled out the form. She was going to meet with a divorce attorney,” Billy Little, an attorney at the Cold Case Foundation, which has been working with Maya’s family, told Fox News.

The husband suspected she was having an affair and was allegedly targeting her lover in a murder-for-hire plot.

Larry Millete “seemed pretty serious” about ordering a hit on Maya’s supposed boyfriend before she disappeared in January from their Chula Vista home, a source told Fox News.

He allegedly started to suspect that his wife was seeing someone else last summer, then hatched a plan to kill the boyfriend soon after, the outlet reported.

The source said that Larry frequently discussed paying someone $20,000 to kill the man, bringing up the alleged murder-for-hire plot as recently as Jan. 4, just a few days before Maya went missing.

One of Maya’s relatives said they also overheard Larry make threatening remarks about the man, saying, “I want to do something to that fool,” the outlet reported.

The attorney visited the couple’s home four days after her disappearance and said it appeared as if Larry had been cleaning, Fox News reported.

“The windows were all open, the fans were on full blast, it was a little chilly. It looked like he had been cleaning,” Little told the outlet.

He said he also noticed property damage, which Larry allegedly blamed on his missing wife.

“I talked to him a little bit, I asked if I could see the bedroom. I went up to the bedroom, that’s when I saw the … hole in the door, right next to the door handle,” he said.

As if that isn’t strange enough on its own the husband allegedly sent her a photo of a sacrificial-type altar with a blood-splattered photo of the two of them.

The photo can be seen featured in this article.

Larry has not joined any of the search parties and insisted that his wife probably left to get some alone time.

Maya’s sister Maricris Drouaillet said she “saw a lot of arguments” between the couple during the camping trip when Maya issued her warning.

“We felt sometimes uncomfortable about it, too,” she told NBC7. “But you know, we were just praying and hoping they would be able to work it out. We didn’t see this coming, you know, after that.”

Larry has stopped cooperating with police and retained a lawyer, officials said.