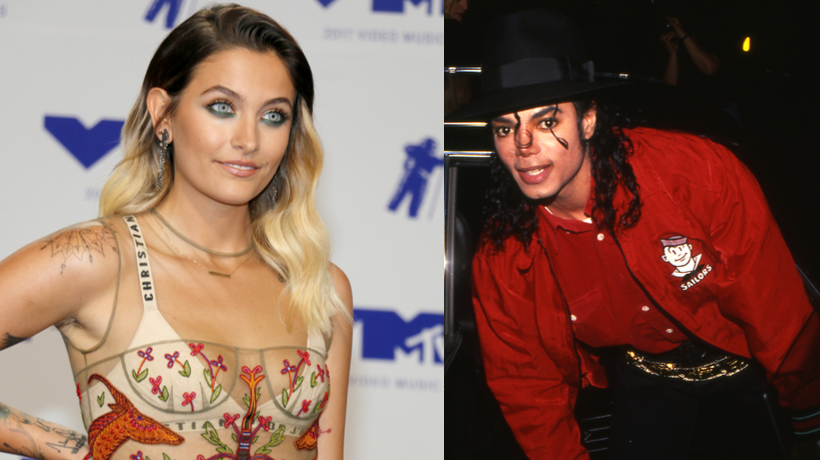 Paris Jackson appeared this past Tuesday on Naomi Campbell’s YouTube series “No Filter” and opened up about her childhood and how her famous father Michael instilled a strong work ethic and eclectic music taste in his kids.

Jackson said she was conceived in Paris and born in LA but remembers growing up “kind of everywhere.”

“It was also like, we saw everything. We saw Third World countries. We saw every part of the spectrum,” Jackson said.

Jackson was just 11-years-old when Michael died, in June 2009, but she acknowledges that his influence in her life continues to this day.

“Growing up, it was about earning stuff. If we wanted five toys from FAO Schwarz or Toys R Us, we had to read five books,” she said. “It’s earning it, not just being entitled to certain things or thinking, ‘Oh, I got this.’ It’s like working for it, working hard for it — it’s, it’s something else entirely. It’s an accomplishment.”

When Campbell suggested that Paris was maybe too famous to show up for model castings, she insisted that she is “a full believer that I should earn everything.”

She also released her debut album, “Wilted,” in November.