"Most Beautiful Woman in the World", Gina Lollobrigida, Has Died at 95 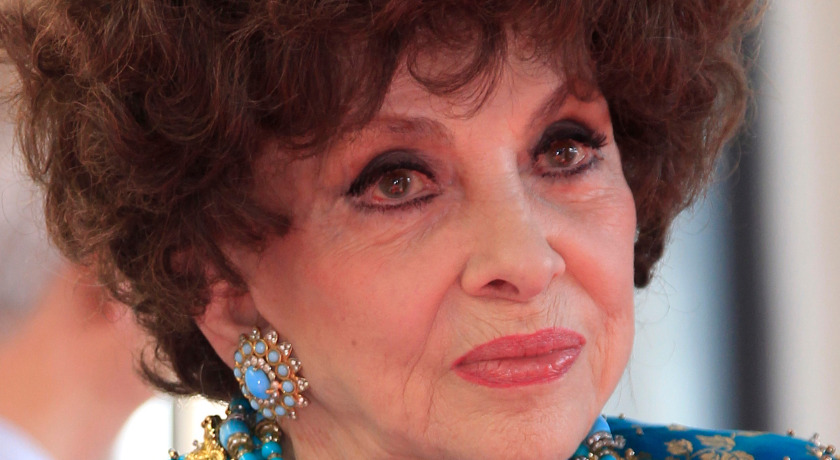 Film star, photojournalist, and “most beautiful woman in the world”, Gina Lollobrigida, has passed away at the age of 95.

Nicknamed “La Lollo”, Lollobrigida was one of the most famous faces of the 1950’s and 1960’s. She made her mark starring opposite some of the most well-known names of the Golden Age of Hollywood; among others, her costars include Errol Flynn, Humphrey Bogart, Rock Hudson, Frank Sinatra, and Burt Lancaster.

Lollobrigida’s talents weren’t limited to the screen. Her second act in life was as a celebrated photojournalist. Lollobrigida famously obtained an exclusive interview with Fidel Castro in the 1970’s. She also had political interests, running for the Italian Senate in 2022, following the dissolution of the Italian Parliament by President Sergio Mattarella.

She was also known for her charity work. In 2013, she sold items in her personal jewelry collection to raise money for stem cell research, raising nearly $5 million and breaking the world record for the highest auction price for a privately held piece of jewelry with a $2.39 million pair of pearl earrings, nudging out the previously held record: a pair of pearl and diamond earrings, owned by Elizabeth Taylor.

Lollobrigida was technically married once, to a heart surgeon named Milko Škofič, from 1949 to 1971. She had a live-in partner, Javier Rigau i Ràfols, from 1984 to 2007. Lollobrigida and Rigau planned to marry before 2007, when Lollobrigida called the engagement off. However, in 2010, Rigau hired a stand-in to pretend to be Lollobrigida to marry him in Spain. The sham marriage was not detected until 2013, when Rigau was arrested for forgery and fraud.

She leaves one son, Milko Škofič Jr. Lollobrigida is estranged from her son, following a legal battle to control custody of her fortune, worth approximately $42.5 million. Škofič Jr. argued that his mother had not noticed her assistant was stealing large sums of money from her and convinced an Italian court to limit her access to the funds. It is unclear at this time if Škofič Jr. is set to inherit this money.