UPDATE: Custody of Lisa Marie Presley's Children Has Been Decided 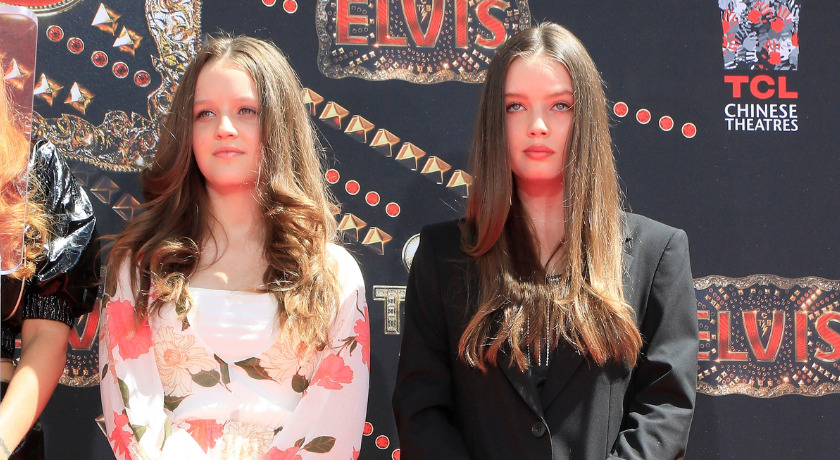 UPDATE 02/01/2023: Michael Lockwood, Lisa Marie Presley’s ex-husband and father of Finley and Harper Lockwood, will receive full custody of the twins. Lockwood had 40% custody of the children in the previous arrangement. Being 14, their desires factored into the judge’s decision to place them full-time with their father. Sources say that the girls are “comfortable” with their living arrangement, after being unable to return to their original home, as the memory of their mother’s health failure makes the home too difficult to visit.

Lisa Marie Presley leaves behind a number of inheritances that are subject to question following her death, last Thursday.

Lisa Marie became the sole inheritor of the Graceland estate upon turning 25 years old in 1993, as well as a $100 million trust, which has since dwindled down to $14,000, due to mismanagement of finances by Presley’s former manager, Barry Siegel, as accused in a lawsuit back in 2016.

At the time of her death, Lisa Marie was living with her 14-year-old twin daughters, Harper and Finley, whom she shared with ex-husband Michael Lockwood. Lisa Marie had 60% custody over her daughters and now reports are showing that a custody battle between Lockwood and Presley’s relatives may begin following the singer’s death.

A source that is close to Lockwood has since stated, “It’ll be a cold day in hell before he gives up custody of those children.”

Among the contenders for custody of the teenage twins includes Presley’s first ex-husband, Danny Keough, and their daughter, Riley.

A source says that Danny sees himself as a stepdad to the girls and had been living with them and Lisa Marie, until her passing. Both Lisa Marie’s mother, Priscilla, and Riley are eligible to request custody, as well.

No reports have confirmed whether or not any of the three external parties will in fact pursue custody of the twins. It should also be noted that the judge deciding the case may also ask the girls where they would prefer living, given their age.

As for the Graceland estate, it is clear that Lisa Marie intended on leaving it and its tourist-generated revenue to her three children. However, Scott Rahn, founding partner of RMO LLP Lawyers, says that in many similar cases, where an estate is split between multiple parties, there’s often “complications” when figuring out what’s to be done with the estate, as “they may have different needs, different desires,” according to the Los Angeles Times.

Rahn also adds that the recipients of an estate or other inheritances following a parent’s death may often opt to cash out, having no sentimental feelings towards a property that is now “several generations removed” from the children.

“Very often when you end up in that kind of situation, you do end up in a buyout situation…and then you get into valuation issues,”

As of now, there are no confirmations as to where Lisa Marie’s assets will end up and who will be legally fighting for custody of both inheritances and her underage children. Given Lisa Marie’s rocky financial road in the years since inheriting her father’s financials and properties, it may turn out to be a more complicated string of trials in the near future.