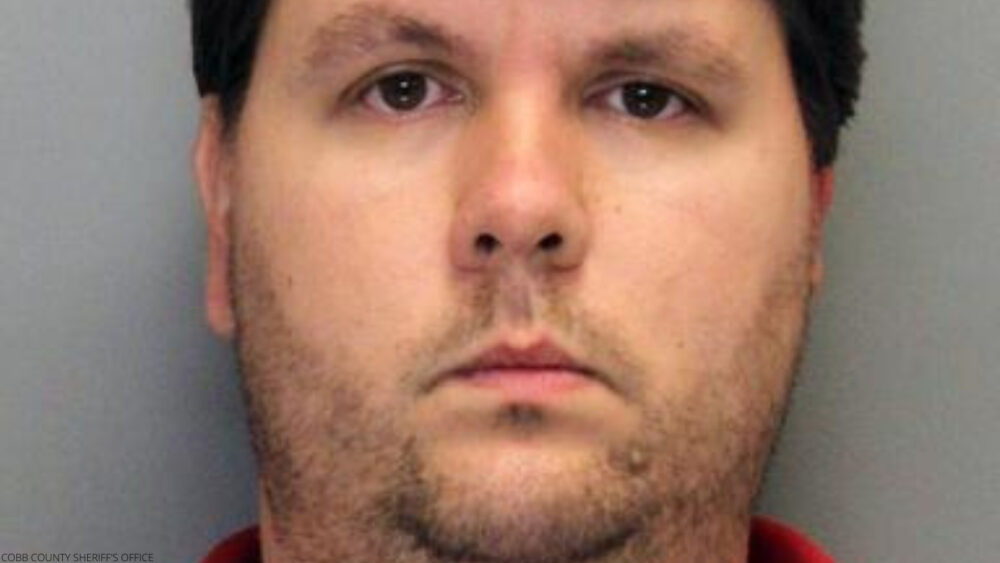 On June 18th, 2014, Cooper, who was just under two years old, died of hyperthermia after spending hours buckled in his car seat in the back of an SUV parked outside his father’s workplace. Now, in 2022, the Georgia Supreme Court has overturned the murder charges, according to a story in PEOPLE.

The Georgia Supreme Court overturned Justin Harris’ 2016 murder conviction, citing that much of the evidence presented in 2016 “was needlessly cumulative and prejudicial” and should have been excluded from trial.

During the 2016 trail, prosecutors argued that Harris purposely killed his son so he could be free to sexually pursue women. They also claimed that on the day his son died, Harris was exchanging sexually-explicit messages with at least six different women.

“Because the properly admitted evidence that Appellant (Harris) maliciously and intentionally left Cooper to die was far from overwhelming, we cannot say that it is highly probable that the erroneously admitted sexual evidence did not contribute to the jury’s guilty verdicts,” Chief Justice David Nahmias wrote in the court’s 6-3 decision. “We therefore reverse Appellant’s convictions on the counts charging crimes against Cooper.”

The document continues, stating that “through extensive evidence about Appellant’s extramarital sexual relationships — which included sending graphic sexual messages and pictures to multiple women, including minors, and hiring a prostitute — the State convincingly demonstrated that Appellant was a philanderer, a pervert, and even a sexual predator.”

However, according to Nahmjas, this evidence was not relevant to the “key question” of Harris’ intent when he left Cooper in his car.

During the 2016 trial, Harris was found guilty of other crimes unrelated to his son’s death, including one count of exploitation of a child and two counts of dissemination of harmful material to a minor. The Georgia Supreme Court reports that he will remain in prison for these charges.

Harris’ legal team’s defense was that Cooper’s death was a ”tragic accident” and that Harris never meant him any harm.

Harris’ defense attorney Carlos J. Rodriguez said that they are “thrilled” that the court reversed the murder convictions and that this decision comes “at no suprise.”

Rodriguez adds, “Inadmissible evidence can lead juries to wrongfully convict an innocent person. Today’s decision mirrors the very same points that we made to the trial judge, and we were right. I only wish the trial court had listened.”

However, this case still has not reached a finalized conclusion, as The Cobb County District Attorney’s Office put out a statement saying that they plan to “file a motion for reconsideration in this case.”