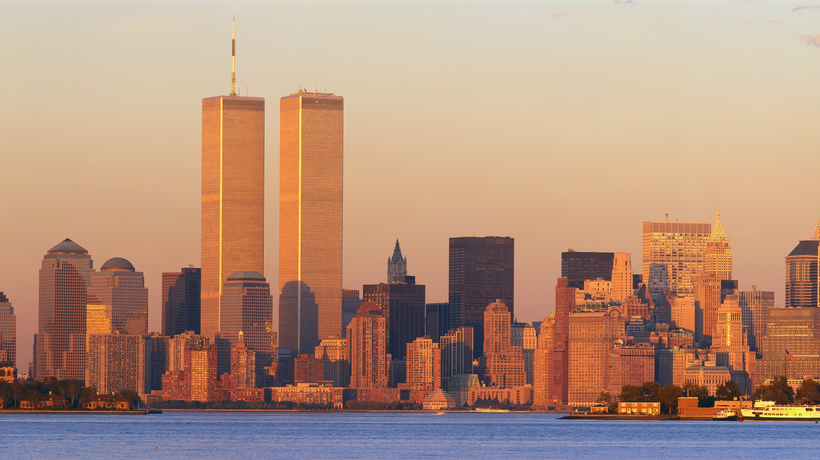 In 2001, the Hansons were about an hour into their flight to California when, in a matter of minutes, the unthinkable happened. From the plane, Peter Hanson called his parents, who were just starting to eat breakfast at their home in Easton, Connecticut.

“Dad,” he said over the phone, “I think we’re being hijacked.”

It was Sept. 11, and Peter, his wife, Sue Kim, and their two and a half year-old daughter Christine were aboard United Airlines Flight 175, the second plane to be hijacked that day. The family was on their way to visit relatives and Disneyland. For Christine, it was her first plane ride.

The Hansons were among the nearly 3,000 victims who died that day from the Sept. 11 terrorist attacks. Christine became the youngest victim that day, one of the eight children killed.

Now, two decades later since the Twin Towers fell, Eunice and Lee Hanson still cannot let go of the grief of losing their son and his family. They had a close relationship with them and loved spending time with their granddaughter, sometimes staying with Christine overnight when her parents were away.

Eunice told NBC news that she remembered her granddaughter as “a really special little girl.” She said that Christine enjoyed gardening with her father, Mickey Mouse, and making everyone around her smile.

“She bubbled. She was so kind,” she said. The last time Eunice had spoken to Christine and her parents was only two days before they were killed, when she called them over the phone to wish them a good trip. The next time she would see the family was after their trip, at a friend’s wedding.

Initially, the Massachusetts family was supposed to depart for their trip on Sept. 10, but had to change their flight at the last minute due to a scheduling conflict.

For Eunice, it’s something that still haunts her.

After Peter’s call went through to his parents, his father Lee immediately called the authorities, only to learn that a different plane had just crashed into the World Trade Center.

When the Hansons turned on the television, they were horrified to see the North tower burning. That’s when Peter called a second time. Lee picked up the phone, and his son told him that his plane was about to crash.

“Lee hung up the phone and he was never the same,” Eunice said.

Today, Christine would have been 22 years old, but for her grandmother, she will always be the lively toddler she knew before her death. When she thinks of Christine, Eunice said, she remembers how she always brought everyone joy.She said she had no doubt that she would still be doing the same today, had her life not been cut short.

“She was just a special little child,” she said.