Mystery as Body of a Little Boy Found in the Woods 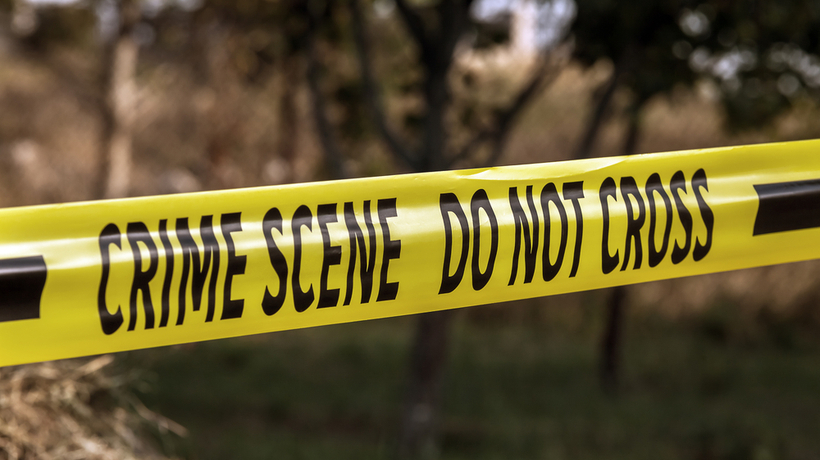 The body of a young boy was found this weekend by a mushroom hunter, and Indiana state police are asking for the public’s help to identify him.

​​Indiana State Police Sergeant Carey Huls said the boy is believed to be between the ages of 5 and 8.

His body was found by an “area resident” Saturday night in a heavily-wooded part of Washington County, Indiana. Authorities have not revealed the exact location where the boy was found, but Huls told reporters it was near a road.

The boy was described as slim, 4-feet tall and having short hair. State police have not received any missing children reports matching the description.

“Right now, that is the number one point of this investigation, to find out who this child is,” Huls said during a press conference on Monday. “At this point, we still do not have that information… and he deserves to be heard.”

Huls declined to give any additional details about the investigation, including the cause of death and what the boy was wearing.

“Any investigation, it’s best to keep the cards close to your chest,” Huls said. “It’s best at this point to withhold that information.”

“This obviously could be a national thing,” Huls said. “It could be a child from any location. We’re not going to preclude anybody, and we’re going to look at any information that comes in that could answer the question as to the identity of this child.”

He also appealed to the public to provide any additional information about the boy.

“There’s somebody at a Easter table this weekend that maybe has somebody that’s not there and were expecting to come,” Huls said.Police are still waiting for an autopsy report, but Huls believes the boy died sometime “within the past week.”