Naomi Judd’s Family Speaks Out About Her Cause of Death 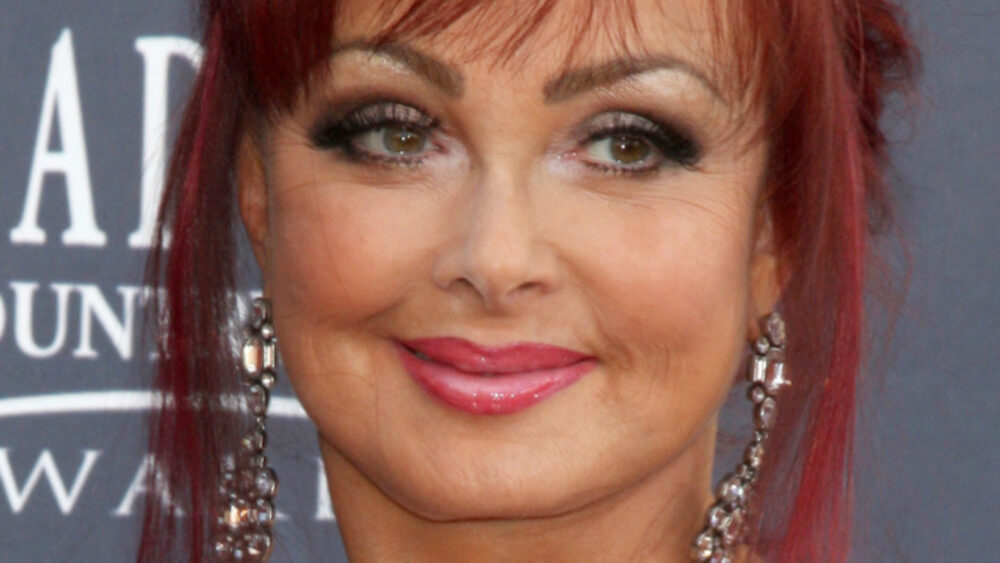 According to an autopsy report obtained by NBC News on Friday, Naomi Judd committed suicide using a gun on April 30th — confirming what her daughter, Ashley Judd, shared previously.

The 76-year-old country music singer’s family expressed their sadness in a statement.

“We have always shared openly both the joys of being family as well its sorrows, too. One part of our story is that our matriarch was dogged by an unfair foe,” they said in a statement to The Associated Press. “She was treated for PTSD and bipolar disorder, to which millions of Americans can relate.”

The autopsy also revealed that Naomi’s body and a note were discovered by her family. It was noted by the coroner that she had a history of anxiety, depression, bipolar disorder, and suicidal ideations.

Noami passed away just one day before she was to be inducted into the Country Music Hall of Fame.

Her daughters Ashley and Wynonna confirmed their mother’s death on April 30th.

“Today we sisters experienced a tragedy. We lost our beautiful mother to the disease of mental illness,” they said in a statement to TODAY. “We are shattered. We are navigating profound grief and know that as we loved her, she was loved by her public. We are in unknown territory.”

Noami and daughter Wynonna made up the country music duo The Judds.

Despite the tragedy, Ashley and Wynonna requested that The Judds Country Music Hall of Fame Induction proceed. They both accepted the honor and gave speeches.

“My momma loved you so much, and she appreciated your love for her, and I’m sorry that she couldn’t hang on until today,” Ashley said in her speech. “Your esteem for her and regard for her really penetrated her heart, and it was your affection for her that did keep her going in these last few years.”

Just weeks before Noami’s passing, The Judds performed “Love Can Build a Bridge” at the 2022 CMT Awards. They also announced their  10-stop tour called “The Final Tour.” Wynonna said she will continue with the tour to pay homage to her mother.

Noami has been open about her mental health struggles in the past. She shared details in her 2016 memoir, River of Time: My Descent into Depression and How I Emerged with Hope.

“I didn’t get off my couch for two years,” Judd wrote. “I was so depressed that I couldn’t move. …My husband and my girlfriends and Ashley would come over and I would just go upstairs and lock the door to my bedroom. …You become immobilized.”

She also described the memoir as a “survivor’s manual about how to survive depression and anxiety.”