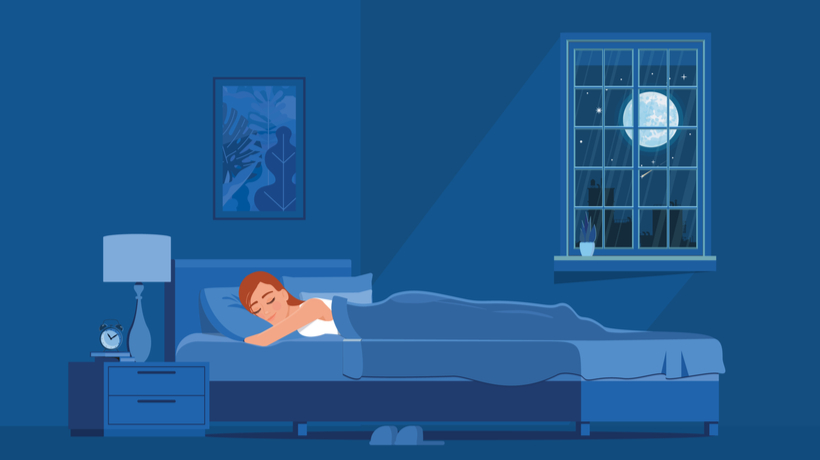 Many studies have demonstrated the impact of sleep quality on our health. However, aside from quality, the sheer amount of sleep we get is just as crucial to our well-being. New research published in the Journal of the American Medical Association shows that too much or too little sleep can negatively impact our brains.

This peer-reviewed study found that adults who get six hours or less of sleep each night have higher levels of beta-amyloid. This protein accumulates to form amyloid plaques, which are some of the first discernible signs of Alzheimer’s disease, according to Joseph Winer, head researcher on the study.

Additionally, the study also showed that adults who get more than nine hours of sleep on average had increased signs in depressive symptoms, body mass index, as well as cognitive decline. The study explained that as we get older, it’s important to get a healthy amount of sleep, which is seven to eight hours.

“This study is unique because we found that you can’t just make a blanket statement that all bad things happen to short and long sleepers,” Winer told USA TODAY.

The study was had one of the largest sample sizes recorded, with over 4,000 participants ranging from ages 65 to 85. It was conducted across 67 sites throughout the U.S., Canada, Australia, and Japan, Winer explained.

In contrast, previous Alzheimer’s sleep studies have been conducted with fewer than 100 participants from similar areas.

“The larger data size was really exciting because the more information you have, the more it feels like you’re measuring something real,” Winer said.