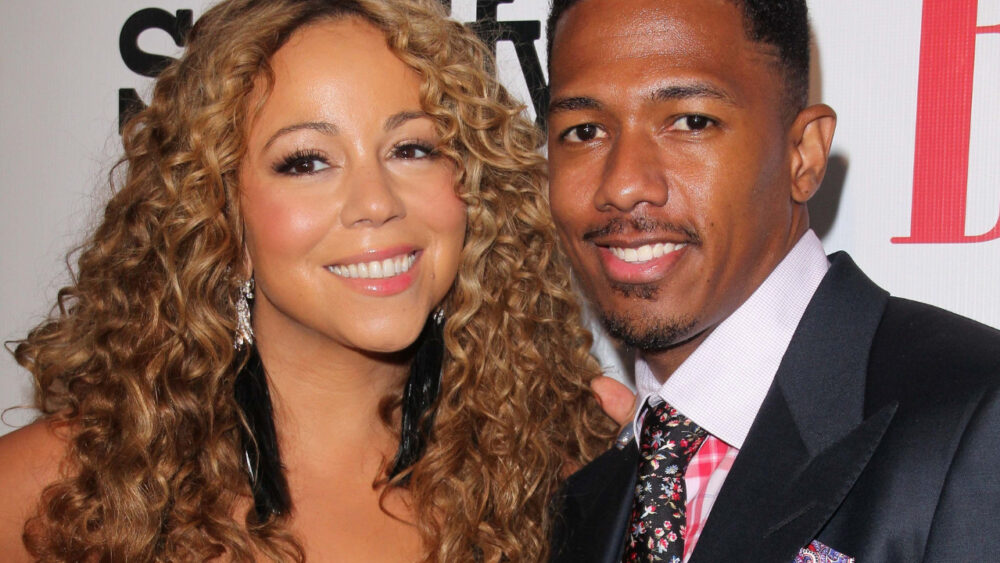 In an Interview with Hot Tee Talk Show, Nick Cannon shared that he will always love his ex wife, Mariah Carey, and their “fairytale” romance, per TODAY.

Cannon and Carey tied the knot in 2008, but announced their separation just six years later in 2014 before finalizing their divorce two years later. The ex-couple share 11-year-old twins, Moroccan and Monroe.

Nick Cannon, 41, views Mariah Carey as his “fantasy love,” and someone he “will always love.”

“I guess because I’m a truly romantic, I’m a true believer in love,” he said. “I will never have a love like I had with Mariah. And I appreciate that.”

“If I had the opportunity, if it could be the way that it was, I’m there,” he added. “Always be my baby!”

However, Cannon fully supports Carey’s new relationship with backup dancer Bryan Tanaka. The happy couple have been together for several years now.

“I truly respect the relationship that she’s been in for quite some time and you know, dude is amazing with my kids and we’ve got family gatherings and things together so I truly respect him,” Cannon said.

After the divorce, Cannon went on to have six more kids with three different women. He had two children with model Brittney Bell, a son, 5, and a daughter, 1. He also had 1- year-old twin sons with Zion Mixolydian. Last year,  he and model Alyssa Scott also welcomed a son, Zen, who was only five months old when he died from a malignant brain tumor.

In a Men’s Health interview last month, Cannon defended his non-traditional family, claiming that “It’s not about what society deems is right.”

“It’s like, what makes it right for you? What brings your happiness? What allows you to have joy and how you define family? We all define family in so many different ways.”

Apparently, for Nick Cannon, having eight kids is still not enough, as he revealed in January on his Nick Cannon Mornings show that he has another baby on the way with real estate agent and model Bre Tiesi.

In June, Cannon hinted that he may have even more children in the future.

As a guest on the Lip Service podcast, Cannon replied, “I don’t know, it could be” when asked if the rumors regarding him welcoming three more babies this year was true.