Woman Wakes from 2-Year Coma to Name Brother as Attacker 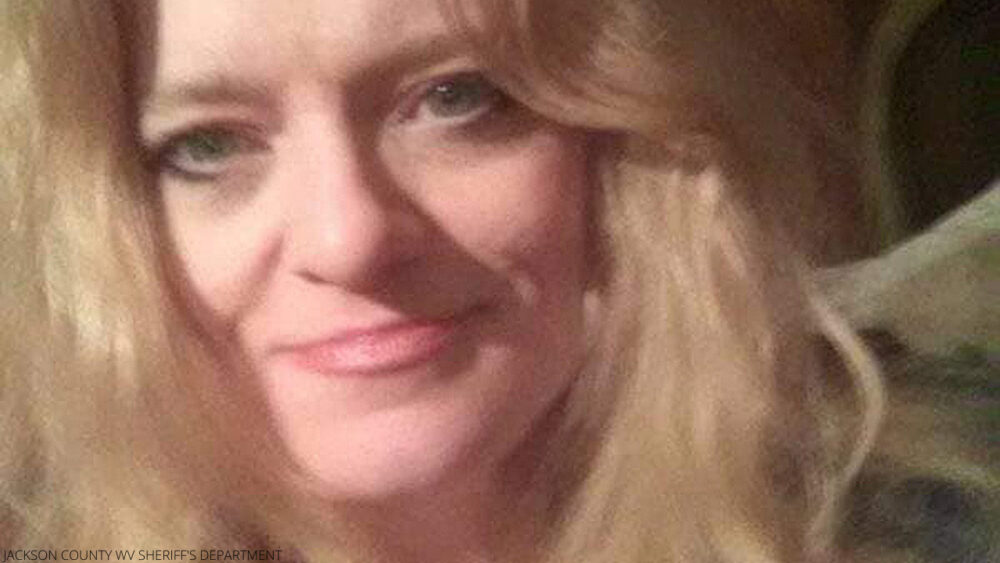 In the two years since she suffered an attack in June 2020, Wanda Palmer of West Virginia has been hospitalized and in a coma. Just “a couple of weeks ago,” Palmer finally emerged and named her assailant — who left her “hacked and left for dead” — as her own brother.

Per PEOPLE, Palmer was found two years ago in an “upright position” on her couch at her home near Cottageville.

According to CNN, Jackson County Sheriff Ross Mellinger’s office received a call from 51-year-old Wanda’s care facility revealing that she had finally been lucid enough to speak with law enforcement.

Mellinger added that Palmer’s wounds were so severe that police initially thought she was dead. Officers never recovered the weapon, but CNN reports that it was believed to have been a hatchet or an axe.

According to Mellinger, the investigation was difficult due to a lack of evidence including eyewitnesses, phone records, and surveillance footage. However, one witness told officers that they saw Daniel on his sister’s porch the night before police responded to the incident.

“There was virtually nothing there to move forward on,” the sheriff told West Virginia Metro News.

Despite the fact that Palmer could only respond to “yes-or-no questions,” she was able to communicate that her brother was the person responsible for the crime, Mellinger told CNN.

Daniel was “so combative” that his arraignment was held inside the Jackson County Sheriff’s Office, according to WHCS8/FOX11. He was first hospitalized for evaluation, but was expected to be transferred after to the South Central Regional Jail.

Daniel’s bond has been set at $500,000, Mellinger told CNN Monday. Whether or not he pled guilty to one or both charges is unclear.

According to Metro News, Palmer has sustained “severe brain damage” after being “severely bludgeoned about the head.” Mellinger told CNN that while she is awake, she cannot yet “hold full-length conversations.”

“From an investigator’s standpoint, this is about as rare as it gets,” Mellinger told WHCS8/FOX11 last week. “I think it’s a true testament to the perseverance and the strength of the victim in itself. That’s really what it’s all about, is the victim herself, being strong enough to pull through something like this two years later.”