Nine-Year-Old Ukraine Girl Writes Emotional Letter to Mom who Died: ‘Thank You for the 9 Years of My Life’ 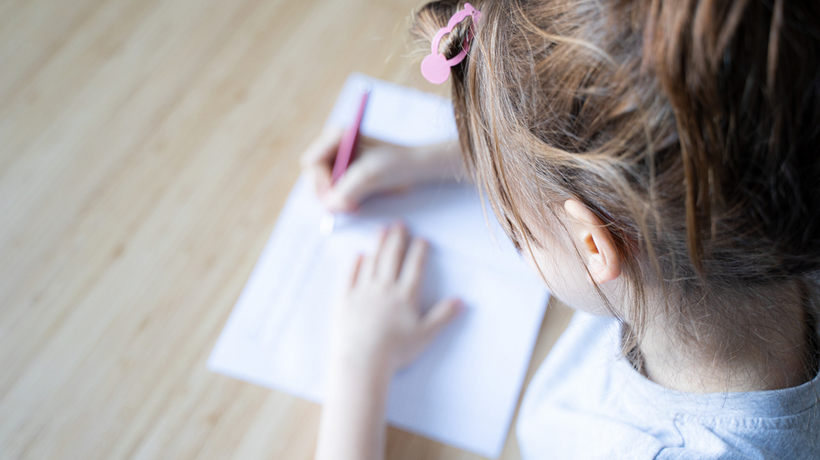 Featured image via Shutterstock and does not show Galia. Photo for illustrative purposes only.

A nine-year-old girl from Ukraine wrote her mother, who died in Borodyanka, an emotional letter, a Ukrainian official shared.

Anton Gerashchenko, an advisor and a former deputy minister at Ukraine’s Ministry of Internal Affairs, posted a photo of the letter on Twitter.

“Mom, this letter is your present,” Galia wrote. “If you think that you nurtured me for no reason, you are not right. Thank you for the 9 years of my life. Thank you so much for my childhood. You are the best mother in the world! I will never forget you! I wish you happiness in heaven. I wish you to go to heaven. We will meet in heaven. I will try to behave myself to go to heaven. Kissing you.”

It is unclear how the Ukraine official came into possession of this letter.

Gerashchenko said the girl’s mother died in Borodyanka, a city that has been facing horrendous conditions since the Ukraine invasion.

On April 7, officials found 26 bodies hidden in rubble in Borodyanka.

Illia Ponomarenko, a reporter for the Kyiv Independent, posted photos of the aftermath in Borodyanka on Twitter, writing, “one can literally film scenes for movies about the Hiroshima blast in some part of the town.”

Ukrainian President Volodymyr Zelenskyy said that “tens of thousands of people have already been killed” in Ukraine.

Zelenskyy said in a statement that it is even worse for cities neighboring Borodyanka, like Bucha.

Galia’s letter serves as an intimate look into the human toll behind the conflict in Ukraine and shows the impact on civilians.

Officials are still counting the death toll in Borodyanka, but estimate it to be around 5,000, the Guardian reported.