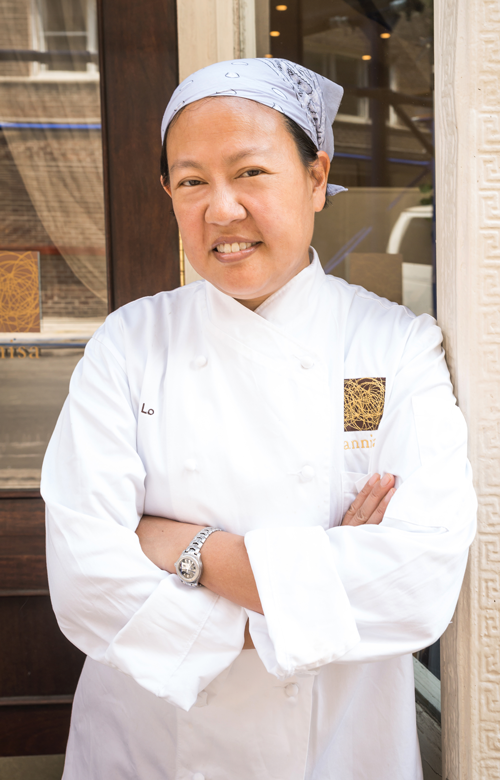 Anita Lo has certainly faced some challenges in life, but she never let them get her down. The previous season one Top Chef Masters contestant has opened restaurants, failed, but then rebuilt even stronger. Today, Anita is the proud owner and chef at Annisa in New York City. Here’s what she had to say about her roller-coaster experience.

Did you always know you wanted to be a chef?

No. I figured that out while studying language in Paris during college. My sister had taken some cooking classes over there, and I had always loved to eat and work with my hands. I fell in love with it.

You studied in Paris, one of the greatest food capitals of the world. What was it like to cook in Paris, compared to the United States?

At the time, there were chefs that didn’t know anything besides French cuisine. I’d have chefs come up to me, show me sushi and say, “Do you know what this is?” I was like, “First of all, that’s Japanese and my family is Chinese.” It’s a lot less multicultural there.

Everyone experiences some setbacks in life. Unfortunately, your restaurant burned down in 2009. What was that like and how did you find the motivation to start over?

It was awful, but there’s nothing you can do about it—you just deal with it. At one point, we thought about just walking away. Because restaurants are really hard, especially small businesses. In New York, it just gets harder every year.

You competed in the first season of Top Chef Masters. What was it like to cook on television as opposed to real life?

It’s obviously a lot harder on television—it’s not how we cook in the restaurant. If something makes it to the menu, you have time to test and tweak it. But you don’t have that luxury of time on television. It was fun in the beginning, by the end of it I was ready to go home.

What’s it like being a female chef in a male dominated industry?

I think it’s more difficult for women than men because we don’t get the same kind of recognition. I don’t think people are throwing money at us, which may be partly from our own inability to ask for it. But I think it also comes from investors who aren’t throwing money at women. On the other hand, sometimes you get more attention, but you’re getting attention because you’re female.

Have you come across any big challenges working in a male dominated industry?

When I was coming up in the industry, there were many problems like hazing. The guys get hazed too, but in a different way. I was sexually harassed on a couple of occasions. A couple of years ago, a cook told me she  was working in an all-male kitchen and one of the guys told her she didn’t belong there. I think it’s a cultural problem and people don’t want to call other people out on sexism.

What advice do you have for other women who want to enter the culinary world?

It’s really difficult. It has to be an all-consuming passion or you’re not going to make it. It’s a lot of work with a very low pay in the beginning, and even in the end! It’s not as glamorous as it seems.

Try one of Anita’s beautiful recipes! 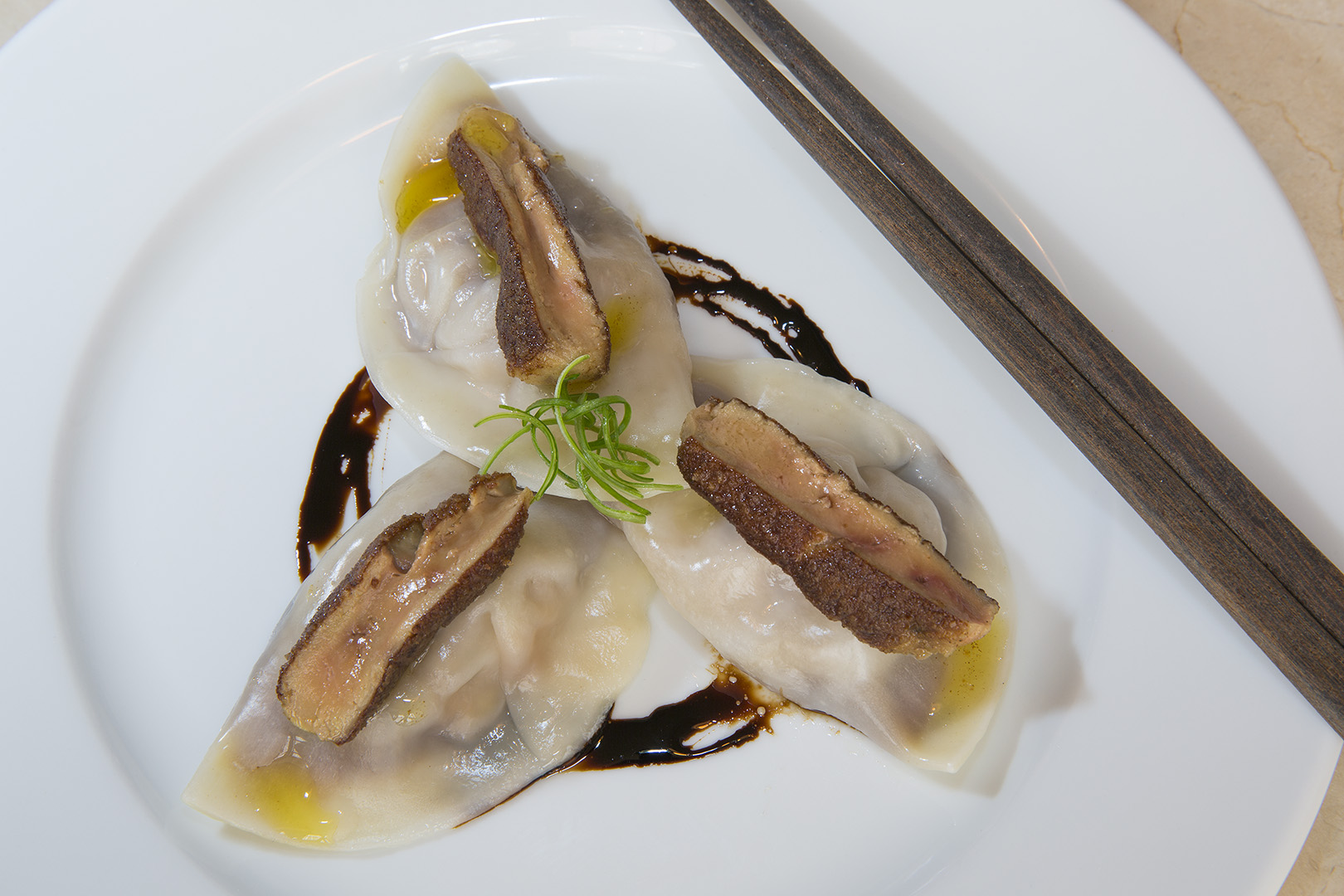