Penelope Cruz--"My Family is My Priority" 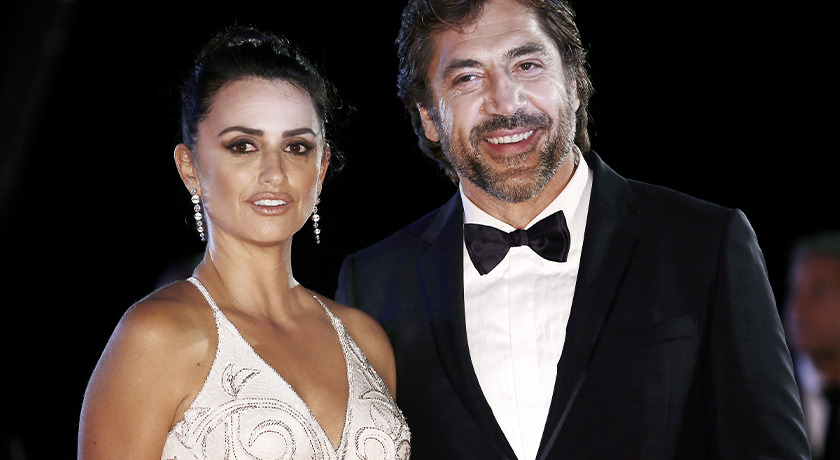 Penelope Cruz and Javier Bardem started dating in 2007 and have been married since July 2010, but they met years before their romantic relationship began.

According to US Weekly, the couple met in 1992 on the set of the movie Jamón, Jamón. After reuniting in 2007, they were on the big screen together again in the 2008 movie Vicky Cristina Barcelona.

In 2019, Cruz discussed her relationship with Bardem in an interview with Marie Claire.

“I really wanted to be a mother, for as long as I can remember. But I did it when I felt the time was right—the right time, the right person,” she continued.

Per People, Cruz and Bardem continued to work together in various movies since tying the knot. They co-starred in movies like Loving Pablo in 2017 and Everybody Knows in 2018.

In an interview with Vulture, Bardem revealed what it’s like working with Cruz on and off the big screen.

“Life has changed. We have grown,” he said. “Everything is different once you’re a family. That is the priority, as it should be. We’re no exception from that. We work as hard as we can, but we recognize how hard we can work depends on each other’s needs. It’s important not to be confused by fiction. Fiction is fiction, reality is its own thing.”

The couple lives a low-key life out of the spotlight with their children in Madrid, Spain. Cruz rarely speaks about her children in interviews for the sake of their privacy.

When she was asked about motherhood in the Marie Claire interview, she said: “The thing is, I never speak about the children in interviews. I don’t care if people think I’m strange; that’s sacred for me. So let me think how I can address that without talking about them…

She continued to express her family-oriented mindset and revealed the longest she’s ever been away from her kids was four days.

“I’m not saying that to claim I’m making some great sacrifice—not at all,” she added. “My family is my priority.”

Cruz is best know for her roles in Spanish-speaking movies like Ma Ma, The Queen of Spain, and Parallel Mothers. She’s also starred in movies like Volver and Pirate of the Caribbean: On Stranger Tides.

Bardem has recently starred in the 2021 adaptation of Dune alongside Timothee Chalamet. He is also known for his roles in Skyfall, Mother!, and Eat Pray Love.