Person of Interest in Custody for July 4th Parade Shooting 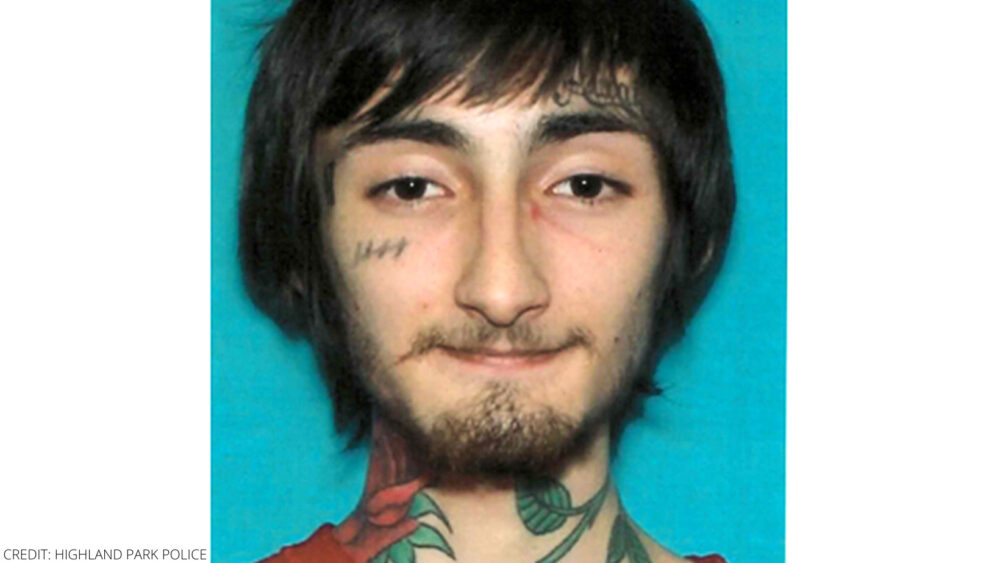 A person of interest has been detained in connection with Monday’s mass shooting at a Fourth of July parade in Highland Park, Illinois, PEOPLE reports.

22-year-old Robert “Bobby” E. Crimo III was taken into custody near Lake Forest after being stopped by a North Chicago officer at a traffic spot, authorities said during a Monday news conference.

Crimo reportedly briefly resisted the officer at first, but was ‘ultimately taken into custody without incident.’

When Crimo was still at large, Lou Jogmen, chief of police for Highland Park, described him as driving a 2010 Silver Honda Fit with Illinois license plate DM80653 and being possibly “armed and dangerous.”

PEOPLE reports that though police called Crimo a “person of interest” in their news conference, Lake County Major Crime Task Force spokesperson Christopher Covelli later said that “calling somebody a suspect or person of interest” is “really synonymous.”

“This individual is believed to have been responsible for what happened and the investigation will continue,” Covelli said. “Charges have not been approved yet at this time and we are a long way from that.”

Covelli stated in a press briefing Monday afternoon that the shooting began at 10:14 a.m., when the parade was about three-fourths of the way through.

Five people died on the scene, while another died after being transported to the hospital, Lake County Coroner Jennifer Banek said in a 3:25 p.m. press conference. She reported that the victims who are deceased are adults, while authorities say that at least one person taken to the hospital with critical injuries was a child.

No ages or names of the deceased were given, but Banek said they’ve been identified and officials are working on contacting their families.