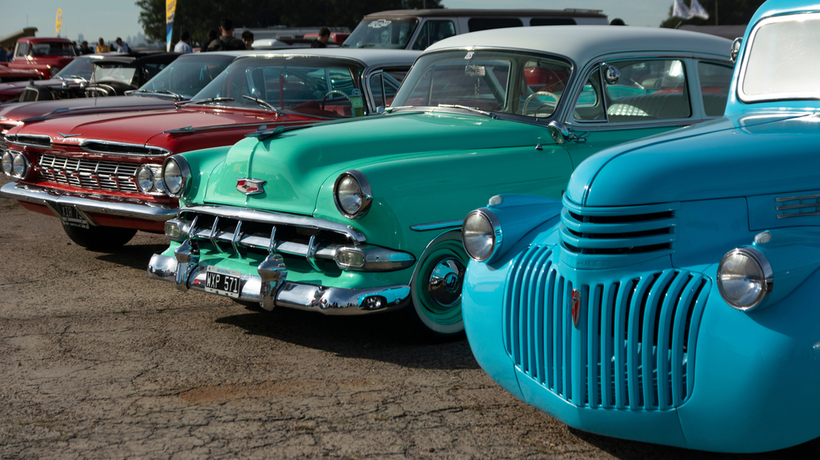 One person has been killed and at least 24 others wounded in a shooting that “swept across a crowd” at a car show in Arkansas on Saturday night.

During a Sunday press conference, the deceased victim was confirmed by Colonel Bill Bryant from the Arkansas Police Department as Cameron Shaffer, 23, of Jacksonville, Arkansas.

According to Hilary DeMillo, media relations manager for Arkansas Children’s Hospital, the hospital has received “6 patients under 18 with gunshot wounds from the incident.”

Police report that shots were fired in a parking lot at 611 US Highway 65 at around 7 p.m. local time on Saturday. The incident occured south of a town called Dumas, which is about 90 miles southeast of Little Rock.

Bryant says the Dumas Police Department took one person into custody on unrelated charges, and police are still searching for two additional suspects involved with the shooting. Officials say there is no evidence that the shooting is gang-related.

“We are heartbroken and in shock at what took place during tonight’s car show,” wrote the Hood-Nic Foundation, which organized the car show.

Per CNN, the Hood-Nic Foundation provides educational programs and support for Dumas-area youth.

“The purpose of Hood-Nic has always been to bring the community together. This senseless violence needs to end. Sending our prayers.”

The incident is currently under investigation.