R. Kelly accusers and documentary producer respond to guilty verdict: “These women are like heroes” 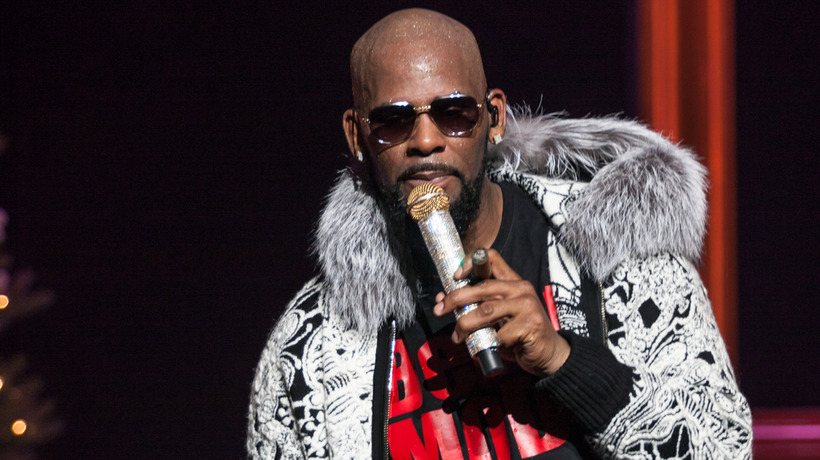 After decades of allegations, a viral documentary, and lengthy courtroom battles, a New York jury found R&B singer R. Kelly guilty on eight counts of sex trafficking and one count of racketeering charges in his trial on Monday. As a result, the disgraced singer, whose real name is Robert Sylvester Kelly, could face up to life in prison.

During the six week-long trial, the 12-person jury heard from 50 witnesses who gave detailed insight into Kelly’s professional and personal lifestyle. Witnesses ranged from former girlfriends to assistants to music executives, and testified about the extensive emotional, mental, and sexual abuse Kelly inflicted onto his victims.

Within hours after the verdict was announced, Jerhonda Pace, the first victim to testify, posted a statement to her Instagram, voicing her response.

“I am happy to FINALLY close this chapter of my life,” she wrote. “No matter what you think of me or how you feel about things; today, I MADE HISTORY. I wanna see you be brave.”

Another victim who testified told The Daily Beast that she was “happy with the verdict and thankful that the jury listened to us.”

“I’ve been hiding from Robert Kelly in fear, due to threats made against me, and I’m ready to start living my life free from fear, and to start the healing process,” the victim said.

“We got justice today,” Kitti Jones, a former Dallas radio DJ, who gave up her career to be with Kelly, also told The Daily Beast post-trial. “I wouldn’t say I now have closure, because in the end none of us will get our time back. But this is a small victory.”

Although Jones did not testify against Kelly during the trial, she has opened up about the extent of the abuse she went through during their relationship. Jones alleges she was beaten, starved, and forced to have sex with other women while living at Kelly’s Chicago residence. She eventually left Kelly in 2013.

“I allowed myself a few hours to get my tears out today—and now I am just celebrating this win. But we have a long way to go, this isn’t over,” Jones added.

In an exclusive interview with Good Morning America, Tamra Simmons, executive producer of the viral documentary “Surviving R. Kelly,” opened up about their response, along with several of Kelly’s victims, to the guilty verdict.

“We were crying because — I think everybody was just shocked,” Simmons said when the verdict was first announced. “These women, these survivors, these men that testified, I just am so thankful that — black women’s voices are now being able to be heard.”

“These women are like heroes to me — they helped show that we are human, you know, and that black women don’t have to have superpowers and we don’t have to endure pain and suffering and things like that in order to, you know, say that we’re a strong black woman,” Simmons continued. “Like things can happen to us and now we can speak out about it.”