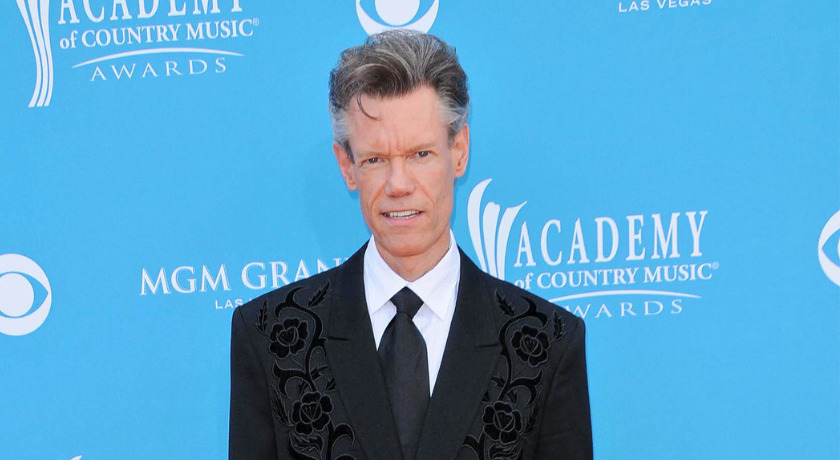 By the July of 2013, country music icon, Randy Travis, had recorded and released nearly 20 albums. But that summer, while the 54-year-old was preparing to go on tour, his life would change rapidly, as he was rushed to the hospital with suddenly slim chances of survival.

When he was initially brought to the hospital, Travis was being treated for dilated cardiomyopathy, or DCM, which is when the “heart chambers enlarge and do not pump blood sufficiently” due to a “viral infection of the heart,” according to Everyday Health.

While he was admitted, his heart stopped. Doctors had to put Travis into an induced coma to try and protect his brain. After two days, he came out of the coma, and the doctors found that he had suffered a stroke.

Mary Davis, his fiancee at the time, was there with him. Travis was put into a second coma, after his lungs collapsed. Doctors told Mary that he had a “1 percent chance of survival”. After consoling her fiance on what might have been his deathbed, the couple decided to keep fighting. This would be the start of Travis’ journey to recovery.

Travis spent nearly six months in the hospital, before coming home around Thanksgiving. Upon his homecoming, his comprehension skills were severely hindered, leaving him unable to understand simple everyday tasks and activities. On top of these issues, his vision and communication abilities were also impaired, suffering from aphasia.

John Hopkins Medicine explains aphasia as “a language disorder caused by damage in a specific area of the brain that controls language expression and comprehension.” This was very frustrating for Travis, as he was able to understand conversation, but couldn’t communicate himself.

“In my case, my brain was functioning, and I could understand what Mary said to me, but I could not respond in anything close to a sentence,” Travis wrote in his memoir, Forever and Ever, Amen: A Memoir of Music, Faith, and Braving the Storms of Life, “I felt like I was trapped inside the shell of my body.” He explains that it took nearly a year and a half in speech therapy, before he could say simple phrases like, “‘yup’, ‘nope’, and ‘bathroom’”.

After a little over two years of therapy and rehabilitation, Travis was beginning to give up his full recovery, until he found encouragement to push through with the power of music.

He was in a rehabilitation center, when he started to remember chords to his own songs. Seeing this as an opportunity for growth in his speech and comprehension, he began trying to sing again in his own sort of attempt at music therapy. Carol Persad, part of the University of Michigan Aphasia Program, says, “Music is one way to get back to words — it uses a different part of the brain from speech.” After a few months of practice, Travis was able to sing an entire verse from “Amazing Grace”.

The road to recovery has only gotten better for the Grammy award-winning country star. In 2020, Travis recorded for the first time since his stroke alongside country musician, Josh Turner. Mary and Travis married in 2015, and as of last year, Mary says, “He has been just a picture of health. We don’t go to the doctor other than just for our six-month checkups.”

Travis showed strength in recovery, by just going out and trying to live a normal life again. His wife says it’s been working well, saying his main goal is to stay healthy, adding, “The best therapy is living life.”