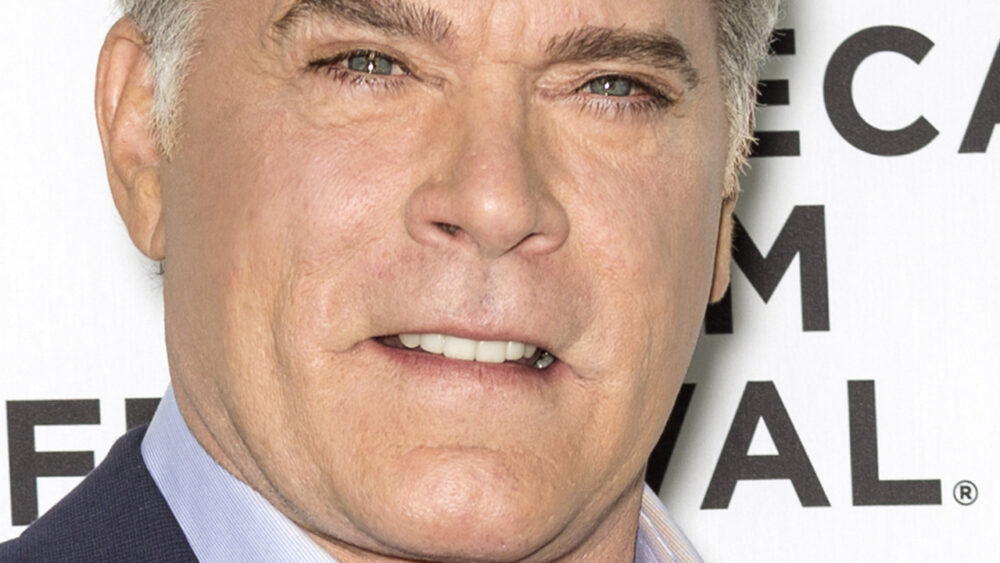 PEOPLE confirms that the Emmy winner died in his sleep in the Dominican Republic, where he was filming the upcoming movie Dangerous Waters. A source told the outlet that no foul play is suspected in his death.

Deadline was first to report the news.

Liotta was engaged to fiancée Jacy Nittolo, and he was dad to daughter Karsen, 23, with ex-wife Michelle Grace. The source told PEOPLE that Nittolo was with him when he passed.

The star recently appeared in the Sopranos prequel movie The Many Saints of Newark and the Amazon Prime series Hanna.

Per Deadline, Liotta was born on December 18, 1954, in Newark, NJ. He studied acting at the University of Miami before landing his Another World role. He had bit parts in telefilms and guested on St. Elsewhere in 1983 before co-starring in Casablanca, a short-lived 1983 NBC prequel series to the classic movie.

Aside from Goodfellas, Liotta perhaps came to be best known for his role as  a ghostly version of Shoeless Joe Jackson in Field of Dreams, which earned three Oscar nominations including Best Picture.

Our thoughts are with Liotta’s family, friends, and colleagues.