'You're All Gonna Die': 10-Year-Old Survivor of Uvalde Attack Describes Horror Inside Classroom 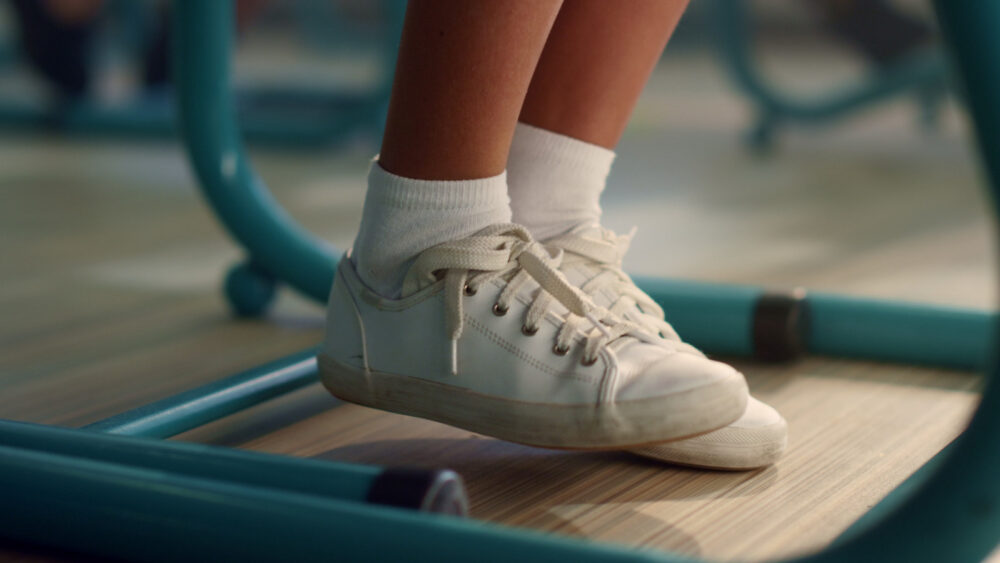 Featured image via Shutterstock and does not show any victims or survivors. Photo for illustrative purposes only.

10-year-old Samuel Salinas is bravely opening up about the terror he endured as a student inside a classroom at Robb Elementary School in Uvalde, Texas, where 19 of his classmates and both of his teachers were killed on Tuesday.

“[The shooter] came in and said, ‘You’re all gonna die,’ and just started shooting,” Samuel said in an interview with Good Morning America on Friday. “He shot the teacher and then he shot the kids.” According to timelines by authorities, the shooting may have lasted as long as 40 minutes.

Samuel recounts how the gunman aimed at him during the attack, but the bullet hit a chair instead. Shrapnel hit Samuel’s thigh, but he was careful not to flinch, saying “I played dead so he wouldn’t shoot me.”

RELATED: What We Know About the Uvalde, Texas School Shooter

The fourth-grader explains that at one point during the attack, a cellphone that had been sitting on one of the desks began to ring.

When a girl reached up to try to silence the phone, more gunfire rang out.

When police finally arrived on the scene, they began shooting at the gunman, per PEOPLE. Officers moved desks out of the way so that survivors could make their escape.

Samuel told Good Morning America that as he left the building to safety, he could see the bodies of his classmates and teachers.

“There was blood on the ground,” he said. “There were kids full of blood.”

When asked about seeing his friends again who survived the shooting, Samuel said, “I’m not looking forward to it.” He added, “I’m just going to stay home and rest.”

The shooting is still under investigation, but police say that all the fatalities took place inside Samuel’s classroom.

Per PEOPLE, the school district in Uvalde has opened an official account with First State Bank of Uvalde to support Robb Elementary families affected by the tragedy. People can send checks through the mail (payable to the “Robb School Memorial Fund“) or donate money through Zelle to robbschoolmemorialfund@gmail.com. People can also donate by calling 830-356-2273.