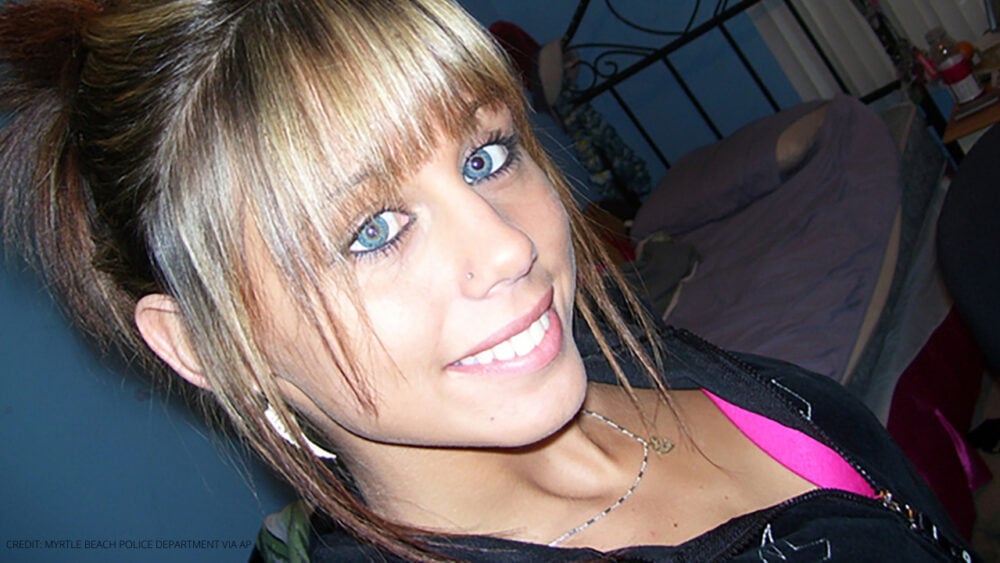 In May 2022, Raymond Moody confessed to killing 17-year-old Brittanee Drexel while she was on a spring break trip in Myrtle Beach, South Carolina, in 2009.

Per ABC News, after Moody confessed, he led the police to her remains after being a person of interest for ten years.

He was sentenced to life in prison for her murder on Wednesday. He also was served two 30-year sentences for kidnapping and raping her.

According to CNN, Moody pleaded guilty to all charges.

“I was a monster, was a monster then, was a monster when I took Brittanee Drexel’s life,” Moody said in the courtroom. “I don’t have the words to express how horrible I feel, and I’ve felt ever since that day. I’m very sorry.”

According to Rochester First, Brittanee’s adoptive father, Chad Drexel, and her mother, Dawn Pleckan, were present at the hearing.

“The defendant was and is a perverted sick monster,” Chad Drexel said in his testimony. “This should never happen to anyone ever again.”

Dawn called Moody a “disgrace” and requested that the judge punish him “to the fullest extent of the law.”

Brittanee Drexel was from Chili, New York, a suburb of Rochester. She was last seen leaving her hotel in Myrtle Beach on April 25, 2009. Her body was found in Georgetown County, South Carolina.