Regina King Gives Emotional Tribute to Son, Ian, One Year After His Passing 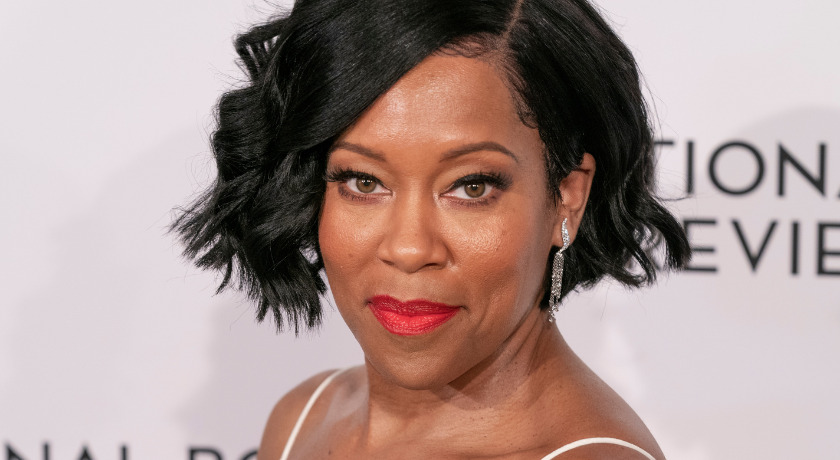 The post was a video of a candle-lit lantern King released to float into the night sky.

“January 19th is Ian’s Worthday,” she captioned the video. “As we still process his physical absence, we celebrate his presence. We are all in different places on the planet…so is Ian. His spirit is the thread that connects us.”

The lantern was more than just a memorial for the death of her son. It symbolized something much more personal to Ian.

“Of course orange is your favorite color,” she wrote. “Its the fire and the calm. I see you in everything I breathe.

“My absolute favorite thing about myself is being ….Regina the mother of Ian the GodKing. Continue to shine bright, my guiding light. 🧡🧡🧡”

Her concluding message could bring anybody to tears as she was absolutely devastated when she lost her son last year, as any mother would be.

Ian had died by suicide sometime after his 26th birthday in 2022. King gave her statement to ET at the time.

“Our family is devastated at the deepest level by the loss of Ian. He is such a bright light who cared so deeply about the happiness of others. Our family asks for respectful consideration during this private time. Thank you.”

“Our family is devastated at the deepest level by the loss of Ian. He is such a bright light who cared so deeply about the happiness of others. Our family asks for respectful consideration during this private time. Thank you.”

“She’s just a super mom,” Ian Jr. told E! News at the 2019 Golden Globe awards. “She doesn’t really let bad workdays or anything come back and ruin the time that we have. It’s really awesome to have a mother who I can enjoy spending time with.”

He also posted a photo of the two together on Instagram celebrating King’s 50th birthday in 2021.

He wrote a long, endearing message honoring his mother, calling her “the greatest gift [he] could ask for,” ending the caption, “The whole marvel universe ain’t got s–t on you, your the real superhero! Love you mom! This day and everyday YO DAY!!”

Regina had always expressed her fulfillment and pride she felt being, not only a mother, but a mother to Ian.

“I get emotional because my son is an amazing young man,” she said on her CNN Red Chair interview in 2020, “and it took me to be a mother for me to realize how incredible of a woman [my mother] is.”

“You don’t know what unconditional love is,” she continued. “You may say you do, but if you don’t have a child, you don’t know what that is. But when you experience it, it is the most fulfilling ever. So, that is the greatest part about me. Being a mom to Ian.”