Remains of Girl who's been missing since 1969 Identified 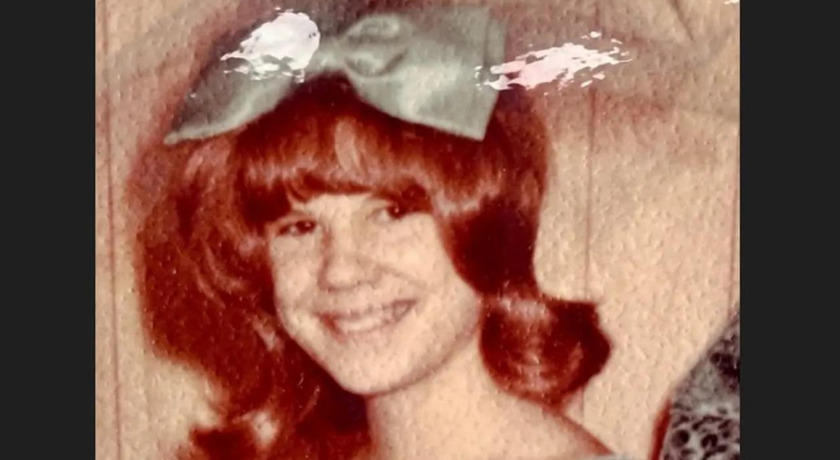 Remains of a Wilkes-Barre, Pennsylvania girl who went missing in 1969 have been identified.

According to an article on Cbsnews.com, 14-year-old Joan Marie Dymond vanished from

A feature by Usatoday.com revealed that authorities believe she died the same year she went missing, and foul play is suspected.

Dymon’s body was originally discovered in November 2012 by people digging through a former coal-mining operation in Newport Township, but it wasn’t identified as her remains till this year, through genealogy testing.

Dymond’s parents, George F. Dymond and Anne Rose George, have since passed. However, her sister, Suzanne Estock is alive.

“She was a sweet girl and didn’t deserve what happened to her,” Estock said according to Pahomepage.com.

Captain Patrick Dougherty assured the public that they are doing everything they can to give Dymond’s family answers. “After 53 years, the family of Joan Marie Dymond very much deserves closure. We will do everything in our power to see that they have it,” he said.