Richard Gere, 73, has young sons--will he see them grow into adulthood--should he be concerned? 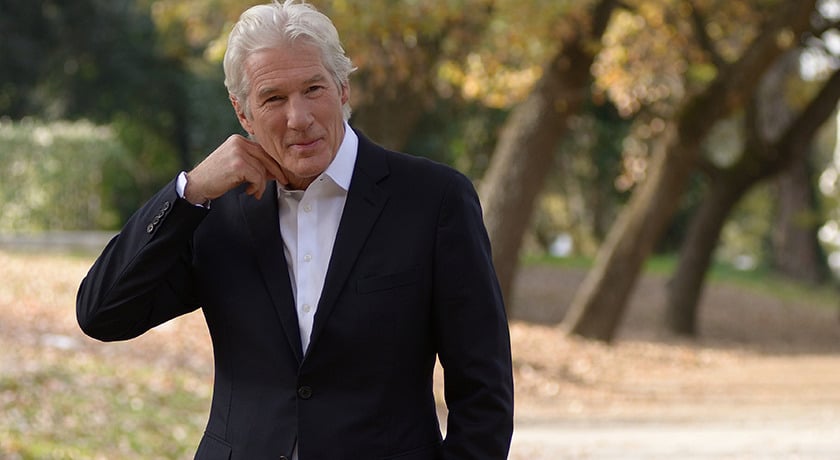 You probably know Richard Gere from his lead role as Edward Lewis in the 1990 film Pretty Woman. In 2018, he and political activist and Spain native, Alejandra Silva, secretly wed after dating 3 years. Come 2019, the couple welcomed their first son, Alexander, and a year later, another son (whose name has been kept private). Needless to say, they’ve kept pretty busy since getting married.

Both Gere and Silva had previously been married with children. Gere has a 22 year old son, Homer, with actress and model Carey Lowell. Silva has a son, Albert, with Govind Friedland. Gere and Homer’s relationship seems to remain pretty strong since the parents split up back in 2013 and Homer is doing fine for himself, currently attending Brown University and earning a Bachelor of Arts degree in psychology and visual arts. As it’s clear that both Gere and Silva have some experience in the parenting field, it’s not a huge concern for them having children together, rather, the concern lies within the climbing age of the Primal Fear star, now 73.

What we do have is Silva keeping us up to date on how raising their two children has been. She’s very active on Instagram, frequently posting photos of their sons and also stating back in 2018 that Gere “has much more energy than me, is much more active. It’s hard to keep up with him”. So hopefully this is still the case so that Gere can live long enough to watch his young sons grow into young adulthood.

Richard Gere, a practicing Buddhist, also has a long-time relationship with the Dalai Lama. In 2019, Silva had posted a photo from her maternity shoot with both Gere and the Dalai Lama seen placing their hands on her stomach, saying, “We couldn’t announce it before telling HH Dalai Lama”. More recently, Gere attended the Dalai Lama’s 87th birthday party earlier this year in July.

“I was able to meet his Holiness Dalai Lama in Dharamshala 40 years ago, which clearly changed my life….” Gere said.

So, if anyone, besides his family, may know how Gere is currently feeling towards being a father again, I wouldn’t doubt the Dalai Lama has been kept in the loop and possibly even be a source of advice for Gere himself.