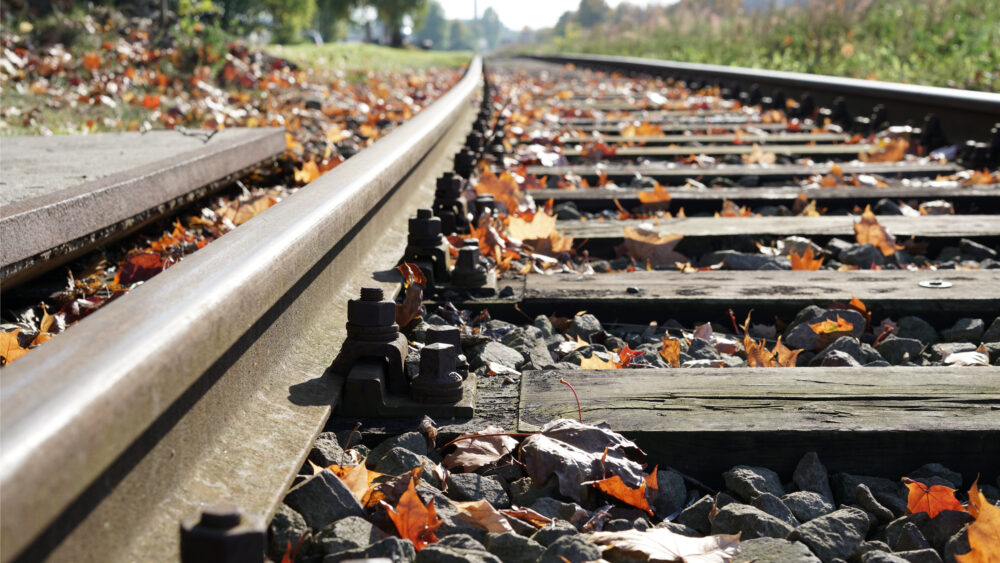 On Monday afternoon, a 41 year-old San Francisco woman was killed after she was dragged by a train when the car doors closed between her and her dog.

According to local news, Amy Adams was on the platform with a dog tethered to her waist.  She initially boarded a train bound for Dublin/Pleasanton with the dog, but then right as the doors were closing, decided to get off the train. Although she cleared the doors, the dog did not, according to a press release from the Bay Area Rapid Transit. The train then proceeded to depart with the dog inside the train car, dragging and pulling her onto the track. BART says the dog was not hurt.

“This is a tragic loss of life, and we are following all safety protocols,” BART spokesperson Alicia Trost said in a statement.

Mike Sim, a witness to the incident, said that it was “pretty traumatic” to see.

Sim said he immediately picked up a phone on the platform to contact authorities.

“You need to stop the Dublin train that just left Powell Street cause there’s somebody stuck on the door and then she goes OK, OK, you know, we’ll contact them,” said Sim.

Now,. the National Transportation Safety Board is sending two investigators to the scene of a tragic fatal accident to spend approximately one week looking into the incident, documenting the train and platform as well as looking at the functionality of the door system and operational procedures for directing passengers getting on and off the train. According to local news, a preliminary report could take 30 days to complete.

“And they’ll be gathering any types of sources of recorded data, so this could be video surveillance there could be recorded data at the train control center,” said Peter Knudson, NTSB spokesman.

BART General Manager Bob Powers told local news that the transit authority is cooperating with NTSB to get to the bottom of the situation. He also offered his condolences to the victim’s loved ones.

“As general manager of BART, and all of the BART family, our condolences go out to Ms. Adams, to her family, to her friends,” Powers said to local reporters.