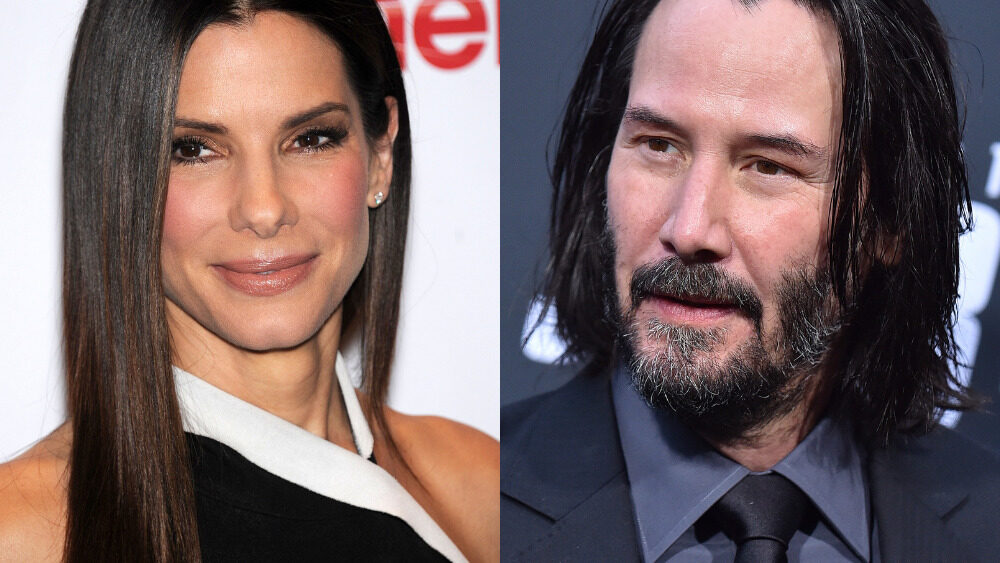 Even though the pair starred in the hit movie Speed, a romance between Keanu Reeves and Sandra Bullock never took off.

When the two appeared together in the 1994 film, fans first began to speculate if their on-screen chemistry was ever taken off-screen.

In an interview with Esquire magazine, Bullock said that no, there was never any romance between them.

“But who knows,” she continued. “Keanu’s a guy who, I feel like, is friends with every woman he’s ever dated. I don’t think there’s anyone who has something horrible to say about him. So maybe we could have survived. I don’t know. But we didn’t have to survive anything,” she said.

Bullock said that she credits Reeves’ listening skills to be one of his best qualities. The actress recalled the time when she told her former co-star that she never had champagne and truffles.

A few days later, Reeves hand-delivered the two items, saying “I just thought you might want to try champagne and truffles, to see what it’s like.”

Bullock gushed to  Esquire about Reeves’ extreme attention to detail.

“When I first met him, I would spend as much time as I could filling a silence, just to feel comfortable. And the more I jibber-jabbered on, the quieter he would get,” she said in the interview. “A day or two later, he would arrive with a note or a little package, saying, ‘I thought about what you said.’ And he would have his response.”

And while they didn’t date, there were romantic feelings swirling around Reeves and Bullock.

Bullock would love to once again star alongside Reeves.

“We can be seventy-five—it’ll be even better then, like an old-people Cocoon thing,” she said. “We play two funny old people. A road trip. Just put us in an RV as old people. It’ll be the bookend of Speed! We’ll just be driving really slowly.”