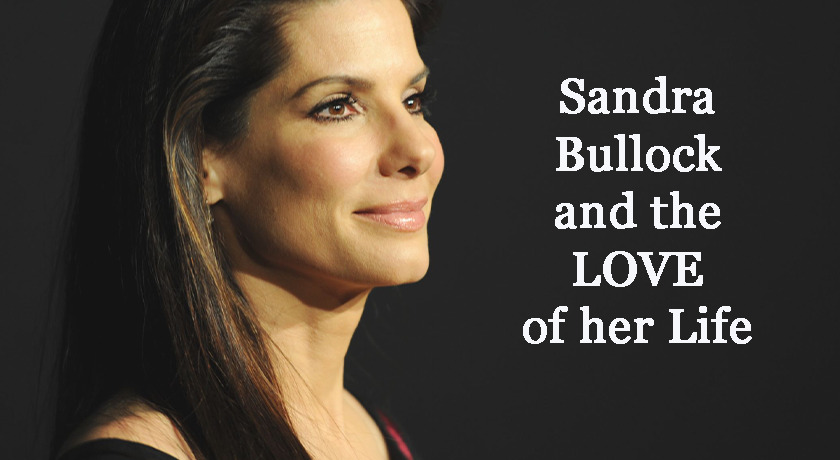 Sandra Bullock, 58, has kept her relationship with photographer Bryan Randall out of the public eye for quite some time.

According to People, the couple met in January 2015 when Randall was hired to photograph Bullock’s son Louis’ birthday party. The two were first reported to be in a relationship in August 2015 and have been together ever since.

People reported that Bullock was already in the process of adopting Laila before she met Randall. She said Randall was “happy” about the second child, and he was “very patient. A saint. He has evolved on a level that is not human.”

Randall also has a daughter named Skylar from a past relationship with Janine Staten.

Per US Weekly, Bullock described Randall as “the love of my life.” However, the couple has no known plans for marriage.

“She loves Bryan and their life together, and she has a tight-knit circle around her who are extremely protective of her and have all embraced him,” an insider told US Weekly. “But she’s perfectly content with the relationship as it is.”

Before Bullock found love with Randall, she was married to TV personality Jesse James.

According to Business Insider, the two married in 2005 and split in 2010 after James allegedly cheated on Bullock with several women. She had recently adopted her son Louis at the time and was concerned about how the public split would affect him.

“I mean, so much had happened,” she said. “How do you process grief and not hurt your child in the process? It’s a newborn. They take on everything that you’re feeling. So my obligation was to him and not tainting the first year of his life with my grief.”

A friend of Bullock told US Weekly that “Bryan is such a sweet soul, and things couldn’t be more different from the toxic relationships she’s been in before.”

“Bryan has fully stepped up and embraced the dad role,” the friend added.

“I have friends and we’re close,” she said. “But when you are very private, family becomes more and more important. They are the only ones that you want to share certain things with.”

Gesine worked for Sandra’s production company, Fortis Films, for nine years before opening up a bakery.

Harpers Bazaar reported in June 2022 that Bullock is planning on taking a break from acting.

“I don’t want to be beholden to anyone’s schedule other than my own,” she said. “I’m so burnt out. I’m so tired, and I’m so not capable of making healthy, smart decisions and I know it.”

Bullock has starred in around 50 movies throughout her career and has given us classics like The Blind Side and The Proposal. She recently starred in and produced the 2022 film The Lost City. She also starred in Bullet Train alongside Brad Pitt.