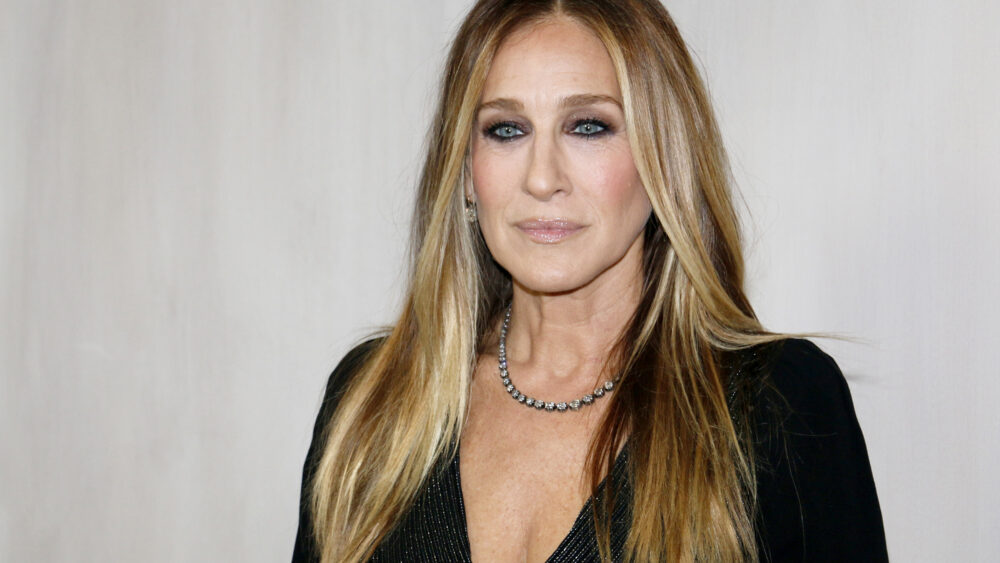 Paul Giffin Forste, stepfather to the “Sex and the City” star Sarah Jessica Parker passed away on Wednesday, Sept. 28. Forste married Parker’s mother in 1969, and they spent 54 years together before his passing at age 76.

The Parker family released a statement to People, which read “In his last moments he was surrounded with the love and gratitude of his adored wife Barbara of 54 years, and children, including Sarah Jessica Parker. Paul will be remembered with the spirit of loving kindness which was his faith, his special delight in his 13 grandchildren, and his sustained belief in making the world a more charitable, tolerant, and beautiful place for all.”

The actress’ mother, Barbara, divorced her father Stephen Parker when she was just three years old, marrying Forste soon after. Parker is known for enjoying her privacy, but has been open about her childhood and the values her mother and stepfather raised her with.

Growing up with seven siblings in the mining town of Nelsonville, Ohio, Parker was no stranger to financial difficulty. Forste, who Parker calls her father, was often out of work, leading to a “Dickensian” childhood, as Parker described it, often going without electricity and birthday or holiday gifts. The family often relied on welfare, reports The New York Times.

Forste started his own trucking company in the ‘80s, according to E! News. He and Barbara drove Sarah Jessica Parker and her older brother Timothy Britten Parker to one of their first Broadway auditions in New York, when Sarah was just 11 years old, the beginning of their successful careers in showbusiness.

“Our stepfather Paul also worked with us,” remembered Timothy Britten Parker, “both as an assistant manager and as an understudy in the play. They really got a package deal with us.”

Parker’s mother would often take the children to free matinees. When Parker began to show interest in acting, her mother would clean for studios in exchange for acting and dance lessons for her. Given her own humble beginnings, the “Hocus Pocus” star has often stated that she wants her kids to remain grounded, despite their famous family.

The actress attended the “Hocus Pocus 2” premiere on Sept. 27, with her husband Matthew Broderick and her two daughters, 13-year-old twins Tabitha and Marion. However, Parker withdrew her involvement in the NYC Ballet 2022 Fall Fashion Gala at Lincoln Center, which had been scheduled for the night of Sept. 28. She was similarly unable to attend a global virtual press conference for “Hocus Pocus 2”, due to the family emergency, writes ET.