Teen Olympic Sailor Dies While Training with Her Twin Sister 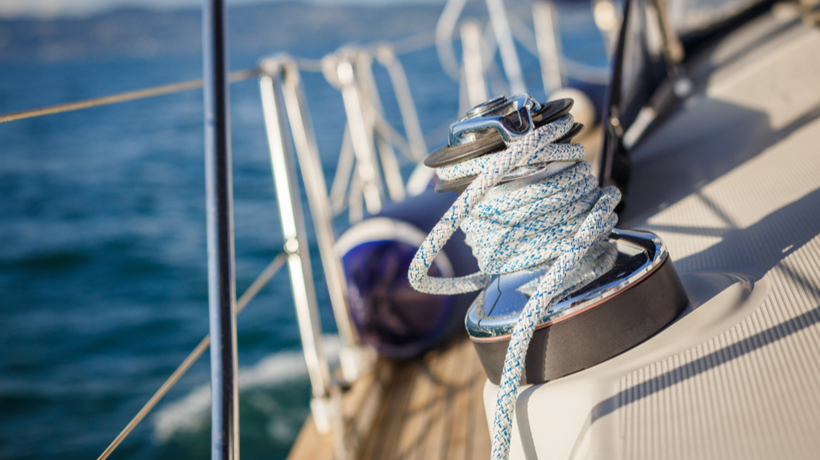 Eya Guezguez, a 17-year-old Olympic sailor who competed for Tunisia in the Tokyo 2020 Olympics, tragically passed away on Sunday due to a training accident.

The teenager was laid to rest Monday in Ariana, Tunisia, the Olympic Committee of Tunisia said in a Facebook post.

During the time of the accident, Guezguez was with her twin sister, Sarra, and their coach, the BBC reported. The trio were sailing when their boat overturned due to strong winds.

Their coach managed to help Sarra escape the tangled rigging after he located Guezguez and attempted CPR. Guezguez was taken to the hospital and pronounced dead.

“May Allah have mercy on the deceased, grant her eternal rest in Paradise, and grant her family and relatives and the entire sports family patience and solace. We belong to Allah and to Him we shall return,” the Tunisian Olympic Committee said.

The sisters were training with the Tunisian national team for the upcoming regional and international competition. They were hoping to qualify for the Paris 2024 Olympics.

Last summer, Eya and Sarra finished 21st in the 49er FX event at the Tokyo Olympics.

Thomas Bach, president of the International Olympic Committee, said he was “shocked by the news,” and that Guezguez was “an inspiring talent and role model for her athletes’ generation.”

According to the BBC, the incident shocked Tunisia’s sporting community, sparking anger and frustration, with many questioning the management and safety of the equipment.

“Eya Guezguez’s participation at Tokyo 2020 alongside her twin sister Sarra will continue to motivate girls everywhere,” Bach concluded. “Our thoughts are with her family, friends and the Olympic community in Tunisia.”